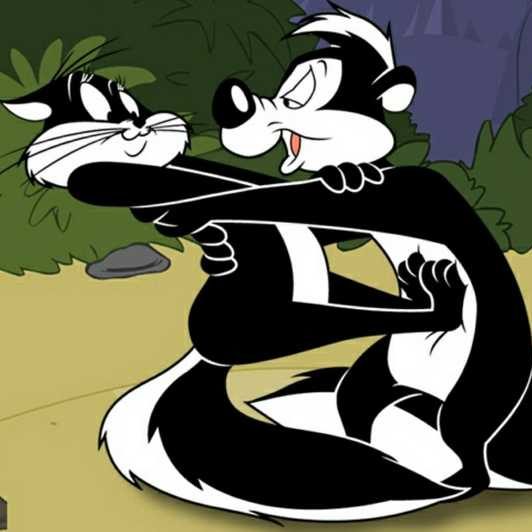 This latest Parkinson’s Disease research is too important not to be shared. Published in the European Journal of Neurology, a new study indicates that an active sex life is linked with lower disability and better quality of life in men with early Parkinson’s disease.

Yes, it appears that sexercise is medicine. More study is needed, but word on the street is that volunteers are afraid they’ll end up in the placebo group.

It is imperative that it gets shared on Twitter and Facebook. This study should be widely publicized and broadcast on every major global news network. Why stop there? Send the details to the local news as well. I can’t remember which channel my wife watches for the news.

I’m trying very hard not to over-analyze this study. I mean, just look at these charts and graphs. This is science that you just can’t argue with. The question is, how do I get this story in front of my wife without making it obvious that I posted it? It’s not like this is the type of story that any of her friends would be likely to share on Facebook. 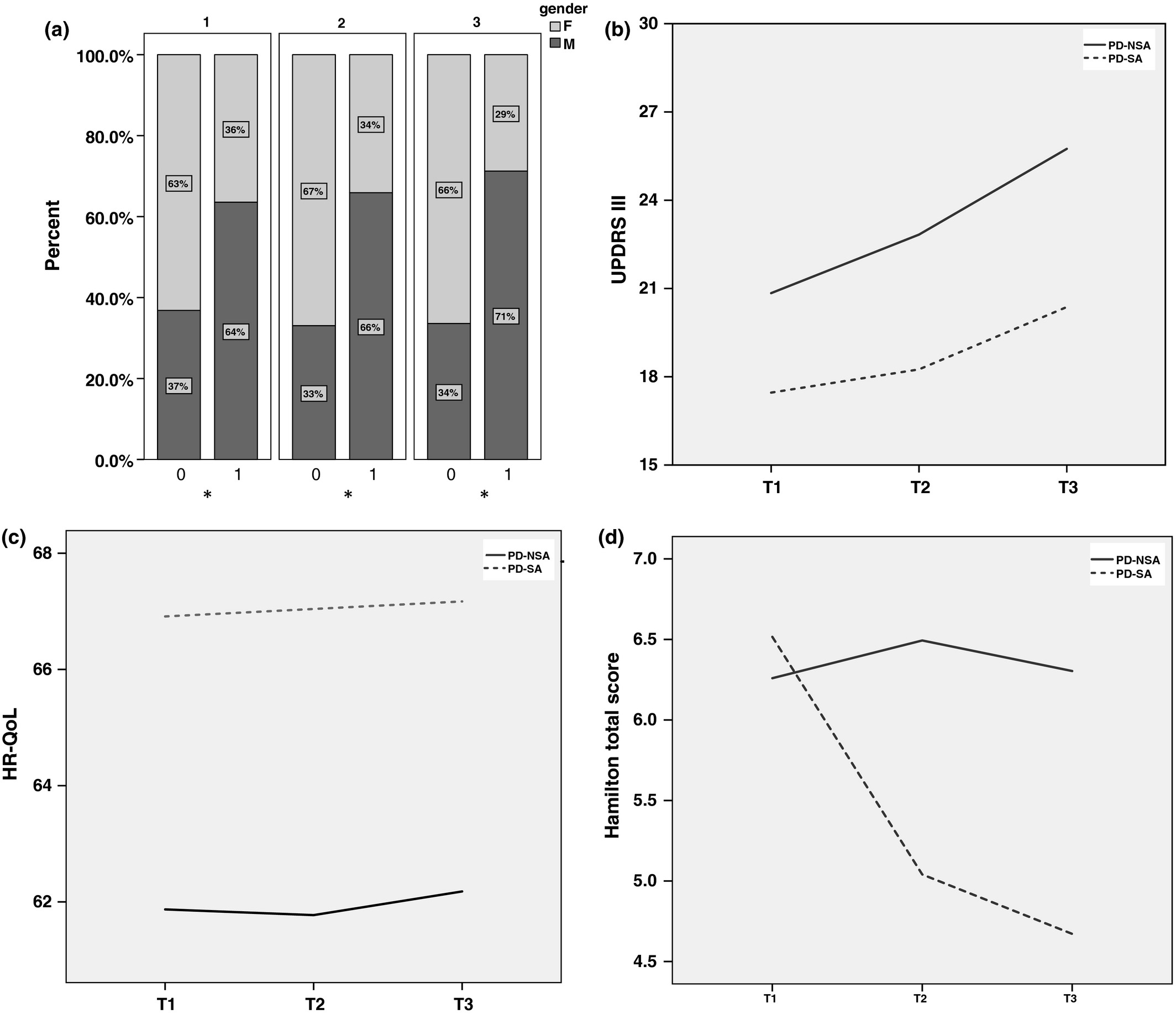 These charts show that UPDRS motor scores were lower and rose more slowly for those who were sexually active (PD-SA), quality of life was higher, and they were less depressed. No associations were found for women with Parkinson’s Disease.

What more do you need to know?

The actual study interviews of participants took place in 2005 and 2006. Researchers were apparently still combing through the data looking for anything interesting that they might be able to get out of old data. Of course, that doesn’t mean the analysis isn’t solid.

There are also dopamine considerations that those with worse motor symptoms have lower levels of dopamine, which makes them less motivated to pursue sexual activity.

Interpret it however you wish, for myself, I don’t want to take any chance on making my Parkinson’s worse.