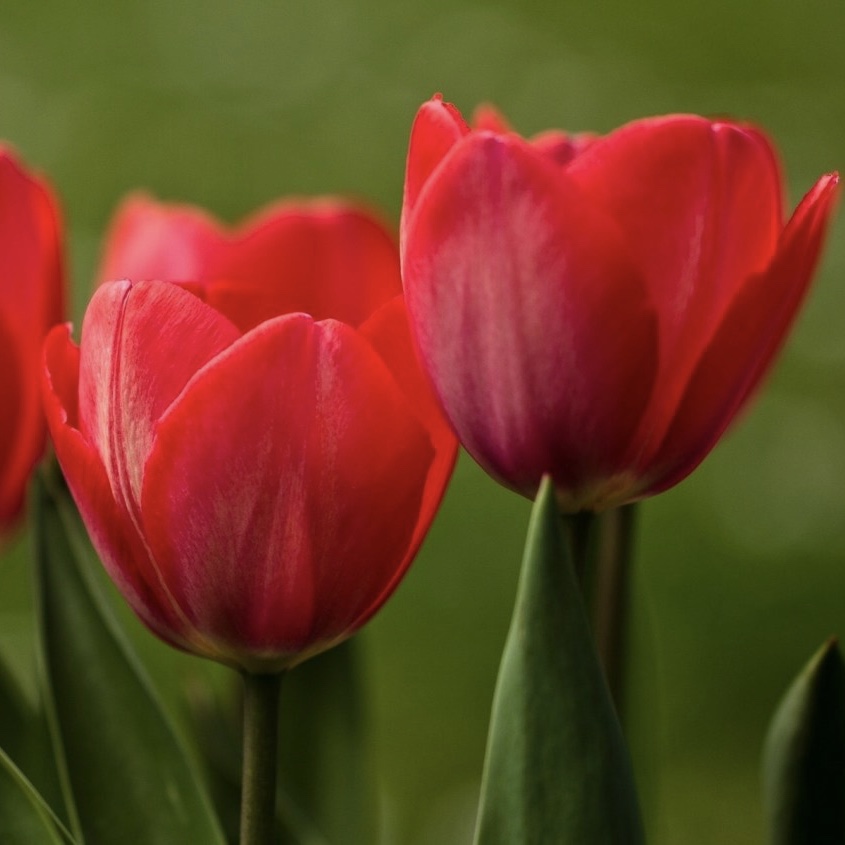 Parkinson’s Disease features this week: World Parkinson’s Day awareness around the globe; boxing helps a husband get his wife back from Parkinson’s grip; bionic assistance for raising a middle finger as a PD salute; a young onset PD perspective on bucket lists; virtual reality training for balance; detecting early stage Parkinson’s with a selfie (and not just because the camera is shaking); people with Parkinson’s in the UK are tired of people thinking they are drunk; and more.