This Week’s Highlights: Beer festival therapy; “How Parkinson’s gave me a better long-range jumper, a better baseball throwing arm, and a better outlook on life!”; impulse control disorders; PD and Vitamins B12 & D; into the rabbit hole of vitamins and supplements 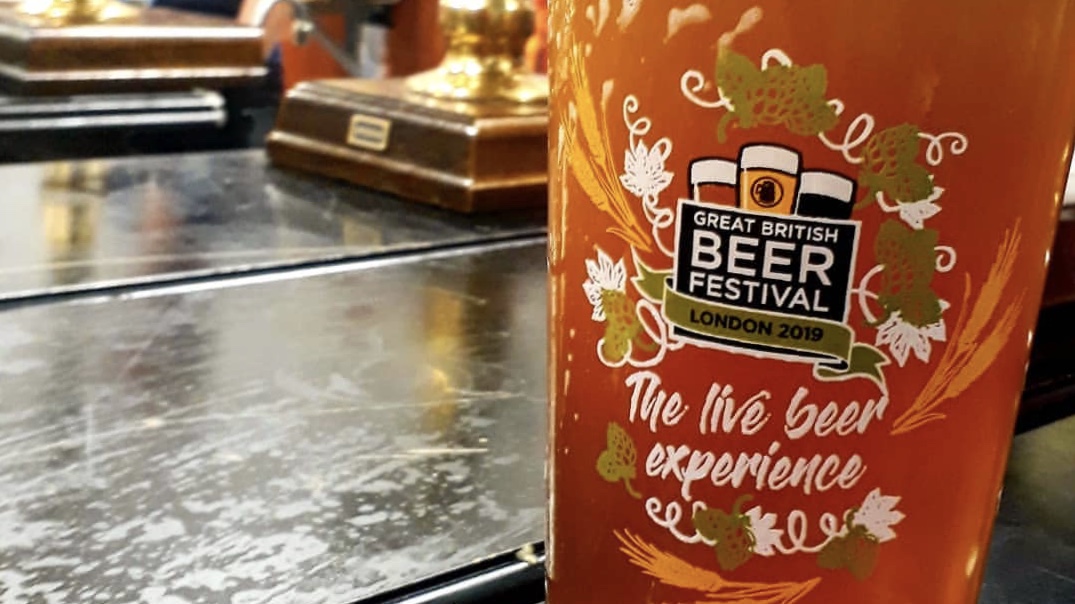 This week’s newsletter is a  bit brief because I decided to go to a beer festival this weekend. When my doctor told me that I should continue doing things I enjoy, I don’t think they were explicitly recommending beer festival therapy. But, I will say, beer festival therapy (in moderation, of course) and travel gives me something to look forward to…and an opportunity to spend time with friends, and laugh. Cheers! It’s natural to focus on what Parkinson’s takes from you. In this powerful essay, Gavin Mogan looks at treasures he has gained, and how his passion for sport has been fundamental to challenging PD over the past decade. “How Parkinson’s gave me a better long-range jumper, a better baseball throwing arm, and a better outlook on life!”
http://parkinson.fit/buried-treasure-what-parkinsons-gave-me/

An interesting anonymous essay shared by the Michael J. Fox Foundation touches on the stigma associated with a Parkinson’s diagnosis, particularly in the workplace. “I have been a member of Team Fox for almost a decade. I have run marathons, flipped pancakes, and joined several fundraisers. But I keep my diagnosis private.”
http://www.michaeljfox.org/news/why-i-choose-remain-silent-now

Some people call tai chi “meditation in motion,” but the Brian Grant Foundation thinks it should be called “medicine in motion” because of its benefits on Parkinson’s symptoms.
https://briangrant.org/how-tai-chi-helps-pd/

About a fifth of patients with early Parkinson’s disease (PD) had symptoms of impulse control behaviors, and about a quarter of those with symptoms went on to develop full impulse control disorder by about a year later, according to a longitudinal study published in Neurology. Patients who were taking dopamine agonists had a greater risk for developing impulse control behaviors.
https://journals.lww.com/neurotodayonline/Fulltext/2019/08080/Impulse_Control_Behaviors_Affect_One_Fifth_of.5.aspx

The Vitamin and Supplement Rabbit Hole Many of us with Parkinson’s take a variety of vitamins and supplements, in addition to our prescription medication. In most cases, there is scant evidence that any of these extra pills will improve our condition. But, considering that the prescription drugs have no effect on the disease itself, only offering symptomatic relief, we hope, perhaps unrealistically, that some combination of vitamins, nutrients and supplements will help delay the progression of the disease.

I am hesitant to share my personal vitamin/supplement regimen for several reasons: Always consult your doctors and pharmacist about any vitamins or supplements that you are taking or considering.

This week, we are prompted by recent studies to look more closely at vitamins D and B-12, before a report on choline and dementia leads us down a rabbit hole.

Vitamin D is a nutrient where deficiency and lower levels of the nutrient may be associated with worsening Parkinson’s disease symptoms. It may be a good idea to ask your doctor to include Vitamin D checks in your regular blood tests. 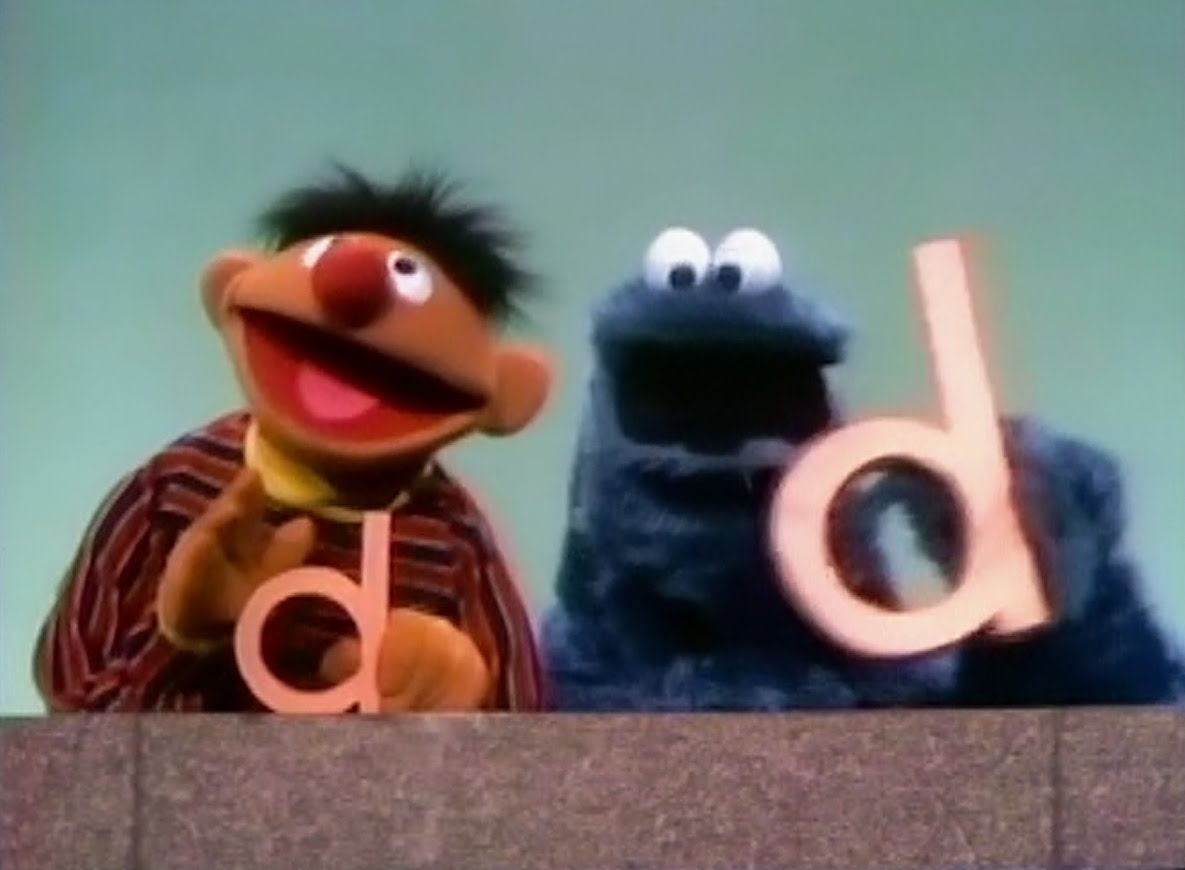 Low Vitamin D Associated With Increased Falls and Insomnia in PD
Vitamin D is another nutrient where deficiency and lower levels of the nutrient may be associated with worsening Parkinson’s disease symptoms. It may be a good idea to ask your doctor to include Vitamin D checks in your regular blood tests.

On the subject of vitamins, it’s worth a reminder that having your Vitamin B-12 levels tested is also important. Of particular concern is that low B-12 levels in early stages of PD are a good predictor of a greater worsening of mobility as PD progresses. Note that these “lower” vitamin B12 are still in the normal reference range for B12 tests, and even patients with “normal” vitamin B12 levels have faster motor progression if in the low-normal quartile. We’ve highlighted some of the most significant bits of information from a recent Mayo Clinic research commentary, and included their video and a link to the full commentary here: 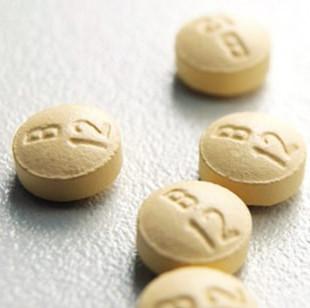 Meanwhile, a Finnish study reports that increased dietary choline is associated with a reduced risk of dementia. Choline is an essential nutrient, usually occurring in food. Choline is also necessary for the formation of acetylcholine, which is a neurotransmitter. The key sources of phosphatidylcholine in this particular study population’s diet were eggs and meat.

Why do I think this is worth mentioning?

Several weeks ago, a Yale study challenged a long held assumption about Parkinson’s effect on neurotransmitters other than dopamine. The loss of dopamine leads to slower movements, resting tremors, and other symptoms that worsen over time. To help these symptoms, doctors prescribe treatments that increase dopamine levels in the striatum, a portion of the brain that is responsible for motor learning. However, medical treatments do not consider the effects of parkinsonism on another neurotransmitter, acetylcholine. 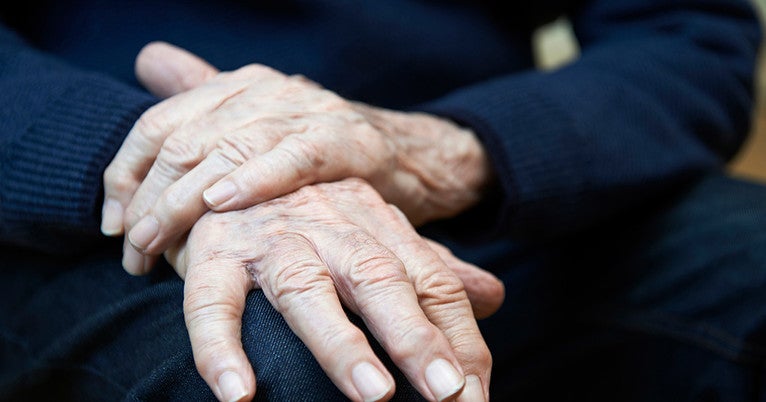 The Mayo research commentary on B12 that we referenced above also goes into great detail on cholinergic dysfunction in PD, proposing “that vitamin B12 supplementation could be considered as an adjuvant approach to improve cholinergic transmission and, potentially, motor and cognitive function in patients with PD.” In other words, the main theory of why B12 may help PD is by boosting acetylcholine.

Cholinergic dysfunction is suspected of being more of an issue with gait (walking) and balance (falls), as well as postural sway and dyskinesia. The Mayo B12 commentary has a fascinating references list of studies that have analyzed these connections. 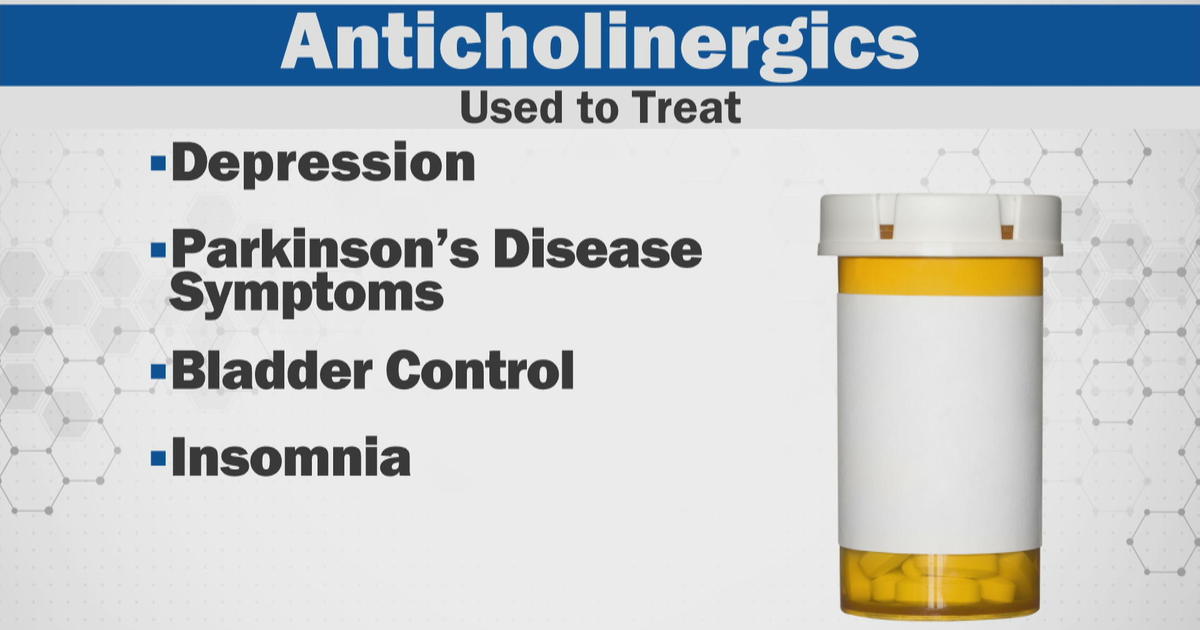 Does boosting acetylcholine, in conjunction with conventional levodopa dopamine boosting therapy make sense? Suppressing acetylcholine seems to be linked to dementia…this latest Finnish review study suggests that increased consumption of choline (an acetylcholine precursor) may reduce the risk of dementia.

I’m neither a doctor nor research scientist, and completely unqualified to make an analysis in this area. But for years I have been intrigued by a small study of 85 patients from way back in 1990, where half had their levodopa dosage reduced in half while supplemented with CDP Choline (Citicoline), yet fared as well or better than those who continued their regular levodopa dosage.

I’m not suggesting that this is a magic pill, and the results of a small study that is almost 30 years old is insufficient evidence to warrant adding an unproven supplement to your diet. But, for some, this may be worth a further discussion with their doctors.