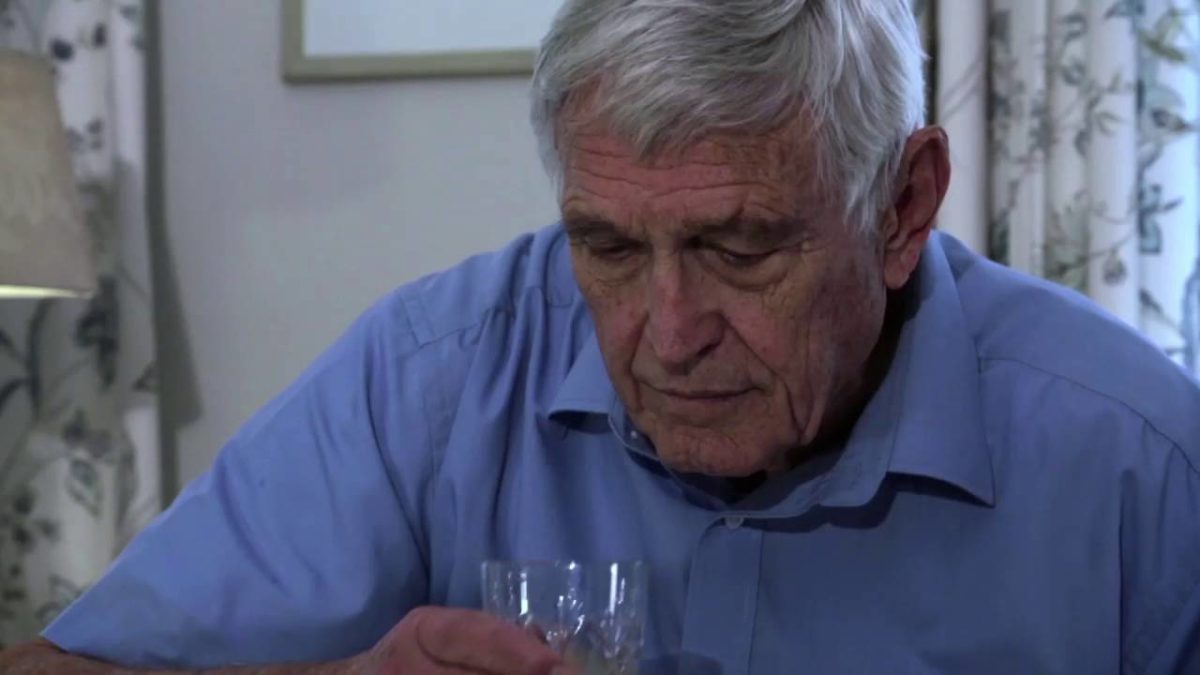 Hank sent an email to our Rock Steady Boxing class recently about the book “The Brain’s Way of Healing” by Norman Doidge.

It’s been a few years since I read this book, but from a PD perspective, chapter 2 is the most interesting, because it is the story of a man who used exercise (primarily fast walking) and conscious control of his movements to significantly reverse his PD symptoms. I thought I’d share a little additional background, as this is one of the stories that fascinated me when I learned about it shortly after being diagnosed with PD.

The man in question is John Pepper, who lives in South Africa. He was diagnosed with PD in 1992, and by 2003 claimed to have reversed his symptoms to the point where he stopped taking PD medications. I met John briefly at the World Parkinson Congress 2016 in Portland, Oregon. John is an inspiring individual in person. I was particularly impressed by his frequent trips up and down the aisles coaching People with Parkinson’s on how to improve their walking. “Posture up. Head up. Shoulders back.” “Push off with the toes. Straighten the knee, then consciously bring the heel to the ground first.”

John is a somewhat controversial figure, having initially made claims to have reversed Parkinson’s Disease. (In fact, that’s the name of his book and website.) When you make claims like that, the medical establishment likes to see more details on your case history. For example, was the diagnosis confirmed by another neurologist or motion disorder specialist? How do we know that it wasn’t a mistake diagnosis in the first place?

Stylistically, John’s writing style could benefit considerably from an editor and/or co-author to help him better present his material. Still, his message is compelling, and considering that I met him in 2016, 24 years after he was diagnosed with PD, quite convincing.

After encountering John, I have found myself giving more considerable thought to my stride, and occasionally glancing downward to observe how others walk and compare that to my stride. Here’s a video that he produced to summarize some of his key suggestions for fellow people with PD. The spoon and glass tricks that he mentions in this video are also interesting observations. I’ve found myself making similar grip adjustments myself, and switched to block capitals for legibility in handwriting many years before diagnosis.