Warning: Creating default object from empty value in /homepages/3/d854345934/htdocs/clickandbuilds/ParkinsonFIT/wp-content/plugins/widgetize-pages-light/include/otw_labels/otw_sbm_factory_object.labels.php on line 2
 Can You Name 38 Vegetables in One Minute!? (Semantic Fluency) – Parkinson FIT
Skip to content 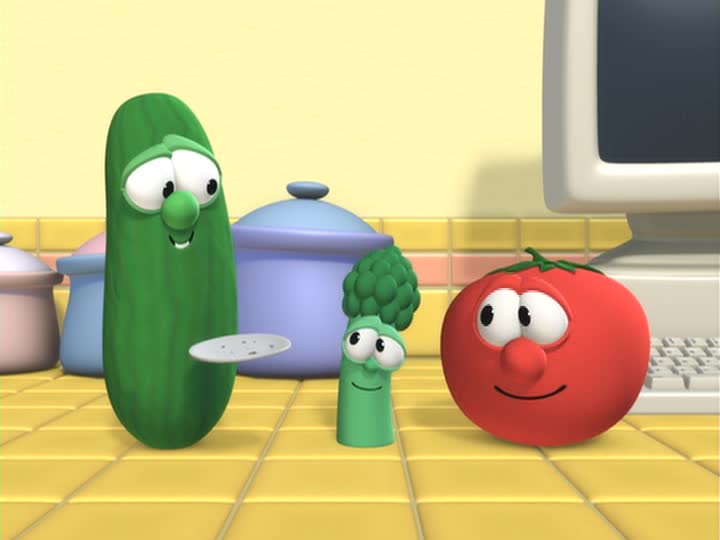 [Editor’s Note: A mind is a terrible thing to waste, but the majority of thoughts are expendable … brief neuronal impulses that fire, flash, flicker and fade. For some reason, the thoughts preserved in this article did not meet that final fatal fate. We dedicate these thoughts (and introductory alliteration) which should have been lost, to honor more deserving thoughts that should have been remembered.]

Semantic fluency. Some fancy pants researcher from King’s College in London is trying to “brain shame” us … all because we can’t name 38 vegetables in one minute. Madness, I say.

Apparently, some researchers consider whether or not you can name 38 items from within a category (such as vegetables, fruit or animals) in one minute as a determining factor for whether or not you have “semantic fluency”. And, at least according to one research study, if you have Parkinson’s Disease, and do not have this “semantic fluency”, then you are more likely to develop cognitive impairment and dementia. I’m supposed to be able to name 38 vegetables in one minute?

Do I look like I work in the produce department?

Is there even a stereotype for what someone who works in a produce department looks like? I don’t know! I mean I try to eat healthy and all, but it’s not like I spend a lot of time there stereotyping produce department workers, or more to the point, being sure that I can name all of the d%#n vegetables!

In my generation, back when I was a kid, and my mom put vegetables on my dinner plate, I ate them. I didn’t stop to ask what they were named. Are you insane? You learned to just eat your vegetables quickly, so as to avoid tasting them. And, you ate them quietly. The last thing you want to do is draw attention to the vegetables by asking what they are called! Showing any type of interest at all could be easily misinterpreted, and result in another heaping helping of veggies! With my kids, it was different. They watched a lot of VeggieTales cartoons while they were growing up, so all of the vegetables had names. Of course, I watched along, so I remember Bob the Tomato and Larry the Cucumber … and there were also characters based on asparagus and carrots … but I’d be very surprised if there were even 38 different characters in VeggieTales.

I guess it would make sense at this point to consult Wikipedia, where the internet can answer this question for me, conserving my brain power for more detailed analysis. According to these anonymous internet researchers, there were 43 VeggieTales characters: 13 primary, 9 secondary, and 21 minor characters. There is considerable debate as to whether a tomato is a fruit or a vegetable, but for our purposes, if a tomato wants to self identify as a vegetable, we’ll be open minded. The thought of accepting Pa Grape, Madame Blueberry or The Peach as vegetables is disturbing to some, but again, we’ll defer to self identity politics of the modern age. However, there are 6 different asparagus characters, so we have to disqualify 5 of them as duplicate vegetables. QWERTY is a computer with a built-in keyboard, and Bacon Bill, in a surprising casting choice, is bacon, neither of which has the legal right to self-identify as a vegetable. Those disqualifications leave us with 36 (or fewer) potential vegetables in countless hours of vegetable themed children’s entertainment programming. And some researcher says we’re supposed to be able to name 38 vegetables in one minute?

Wow … that was a lot harder than I thought it would be … even if I did constrain myself only to potatoes. And I’m supposed to be able to name off 38 vegetables in a minute?

Bubba from the Forrest Gump movie is internationally recognized for his “semantic fluency” when the category is shrimp, and by my count in the video above, he only manages a score of 21, which seems quite impressive to me.

Since when is being able to name 38 vegetables in one minute considered to be a baseline measure of mental acuity by which we are judged? Or are we being “brain shamed” by elitist researchers who perhaps should be evaluated for obsessive compulsive disorder and possible vegetable fetishes? I would propose that anyone who can name 38 vegetables with this degree of rapidity has developed an unhealthy obsession with an otherwise healthy category of basic human nutritional sustenance.

Sorry Dr. Cousins, I’m sure your research has its merits, but you lost me, and most sane individuals, when you categorized people based upon whether or not they could name 38 vegetables in one minute. Asking Parkinson’s research subjects to name 38 vegetables in one minute is sheer madness! Stop this cruel and inhumane treatment in your research laboratory. These are human beings … people … not lab rats or mice. In a mouse study do they ask mice to name 38 different cheeses? No, they do not. I rest my case. Good day, sir!

[Editor’s Note: The opinions expressed in this article do not represent the opinions of anyone, including the author, who is apparently a nutter, but is not considered to be dangerous.]