Warning: Creating default object from empty value in /homepages/3/d854345934/htdocs/clickandbuilds/ParkinsonFIT/wp-content/plugins/widgetize-pages-light/include/otw_labels/otw_sbm_factory_object.labels.php on line 2
 Comedy Writer Paul Mayhew-Archer looks at the funny side of life with PD – Parkinson FIT
Skip to content

Paul Mayhew-Archer is a UK comedy writer best known for his work on “The Vicar of Dibley” and “Mrs Brown’s Boys”. Since his diagnosis with Parkinson’s Disease in 2011, he’s been looking at the funny side of life with Parkinson’s, performing stand-up comedy, and touring the UK in his one man show, “Incurable Optimist”. For details on this tour, see his website: http://mayhew-archer.com

Here are a few of his observations on Parkinson’s:

Paul Mayhew-Archer from Oxfordshire is best known for his work on The Vicar of Dibley and Mrs Brown’s Boys. Five years ago, he was diagnosed with Parkinson’s Disease. He’s been sharing his personal journey and investigating how ground breaking research in Oxford could lead to a cure. Watch “Parkinson’s: The Funny Side”, BBC One, Monday, at 7.30pm
Posted by BBC Oxford on Sunday, March 6, 2016 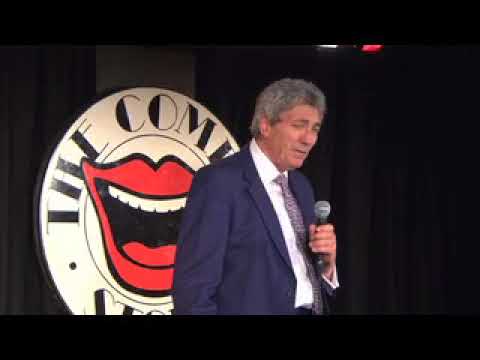