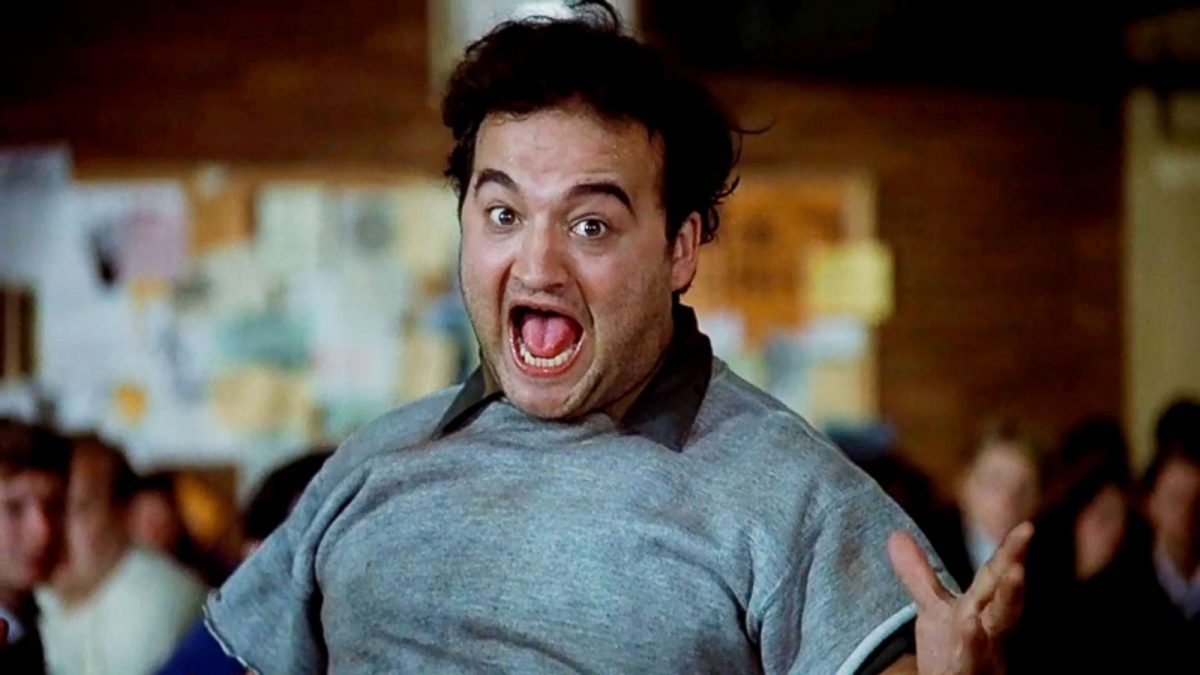 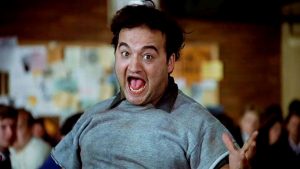 Once again, science has proven that dopamine is wasted on all the wrong people.

A new study published by researchers at the Delta Tau Chi fraternity chapter  of UT Health San Antonio found that alcohol impacts more than a human’s motor skills. It also discovered how it impacts a person’s decision making under the influence.

I’m checking my sofa cushions for a dropped Parkinson’s pill, and these college punks are partying like it’s 2019! And getting the university to pick up the tab.

At least that is the way that I like to picture this research … when I found out that this was a mouse study and the mice were the only ones drinking, I felt sorry for these poor sods doing the research … watching mice drink too much and then documenting their poor decisions suggests that the researchers must be even more starved for dopamine than me in my Parkinsonian state.

In all seriousness, I’m actually intrigued by this research, because the odd pattern of dopamine production that I observe in aspects of my psychological behavior is as mysterious as its effect on my motor function. 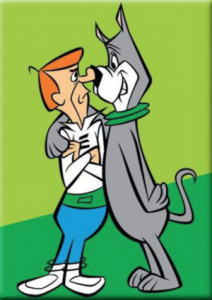 To make a long story short, this research was studying astrocytes, a futuristic sounding name for a particular type of brain cell. For some reason, whenever I think about astrocytes, I imagine they were named after the dog in the Jetsons, and in my mind I can hear Astro saying “Right, Reorge” to his master. What were we talking about?

In the news report that I’m linking to below, researcher Dr. Martin Paukert explains … 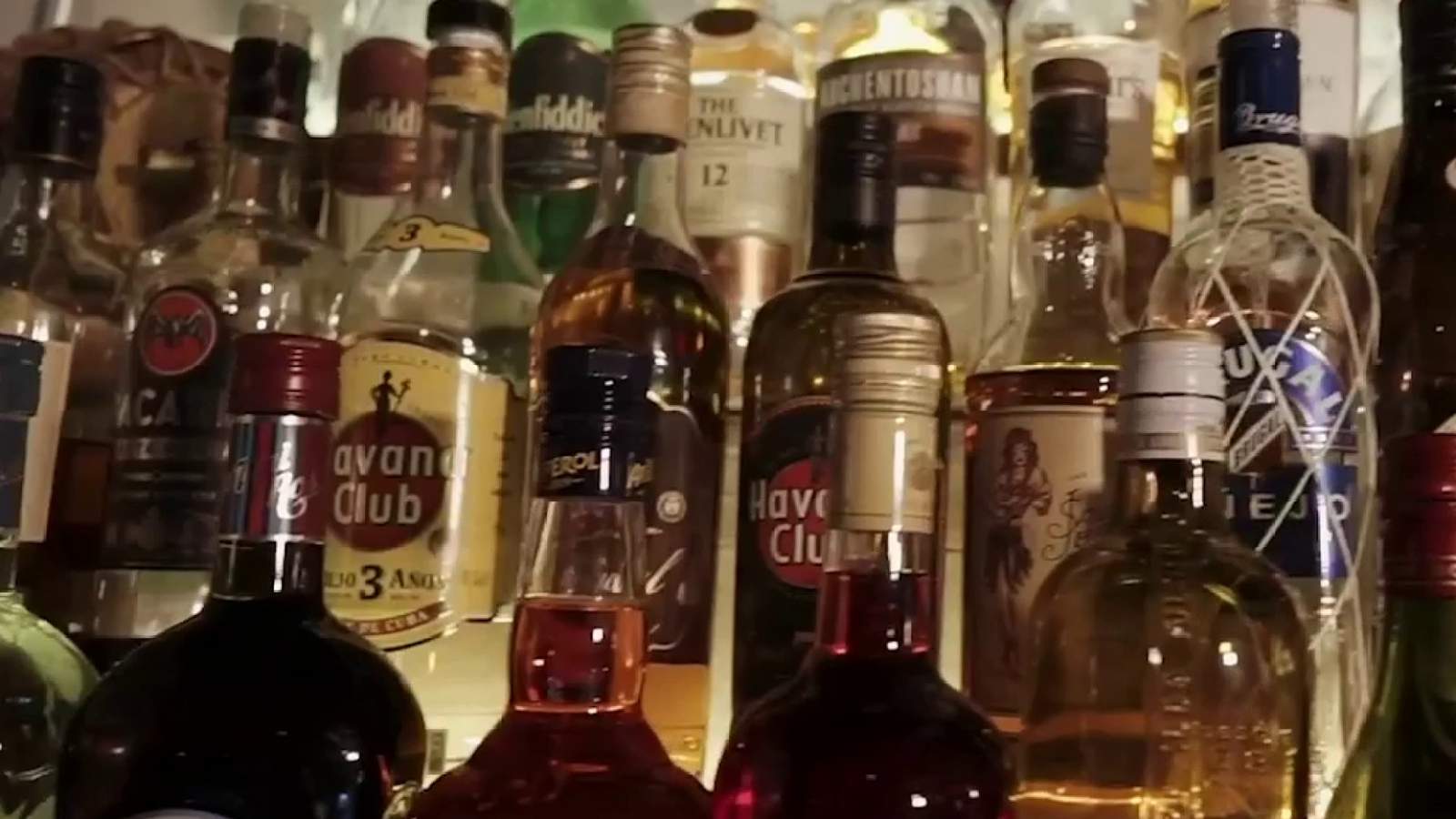 Researchers in San Antonio discover how alcohol limits the ability to pay attention
Paukert said that when the astrocytes become active, it produces a chemical called norepinephrine that creates an increased amount of calcium that is released into the body. The results of the study found that when under the influence of alcohol, the body does not activate norepinephrine, which in turn does not increase calcium production.

“Norepinephrine is known to be released when we are actively paying attention or actually also when we get rewarded,” Paukert said. “And so that is basically one of the main effects of alcohol, is that it inhibits the release of this chemical norepinephrine.”

“On this calcium activation loss, actually much longer than the animals had problems walking, so there was basically a disconnect between motor coordination and the effect at the cellular basis,” Paukert said. “One of the main results of this study is that lets us speculate that this activation in these cell type has a role that is motor control independent, but maybe rather for the cognitive effects of alcohol exposure.”

How does any of this relate to Parkinson’s? Norepinephrine is considered to be a stress hormone and a neurotransmitter. Synaptic vesicles in the brain convert dopamine into norepinephrine, which is a bit challenging when dopamine is hard to come by. Low norepinephrine levels are associated with low blood pressure, which may help explain how some with PD suffer from extreme bouts of hypotension.

I’m not a scientist, nor even a Scientologist, although I’m not sure that is relevant. But I’m also curious about this “calcium activation loss” and wondering if there could be any relation to mental and cognitive issues related to Parkinson’s, which I might soon face.

But for now, let’s think about the brave mice who are sacrificing their sobriety to improve our understanding of drunkenness. I picture these mice leaning on each other’s shoulders to support themselves as they stumble home at 6am after another hard night’s drinking. And I think I hear them laughing … and singing … why, I believe they are Tubthumping to Chumbawamba!

I get knocked down, but I get up again
You are never gonna keep me down 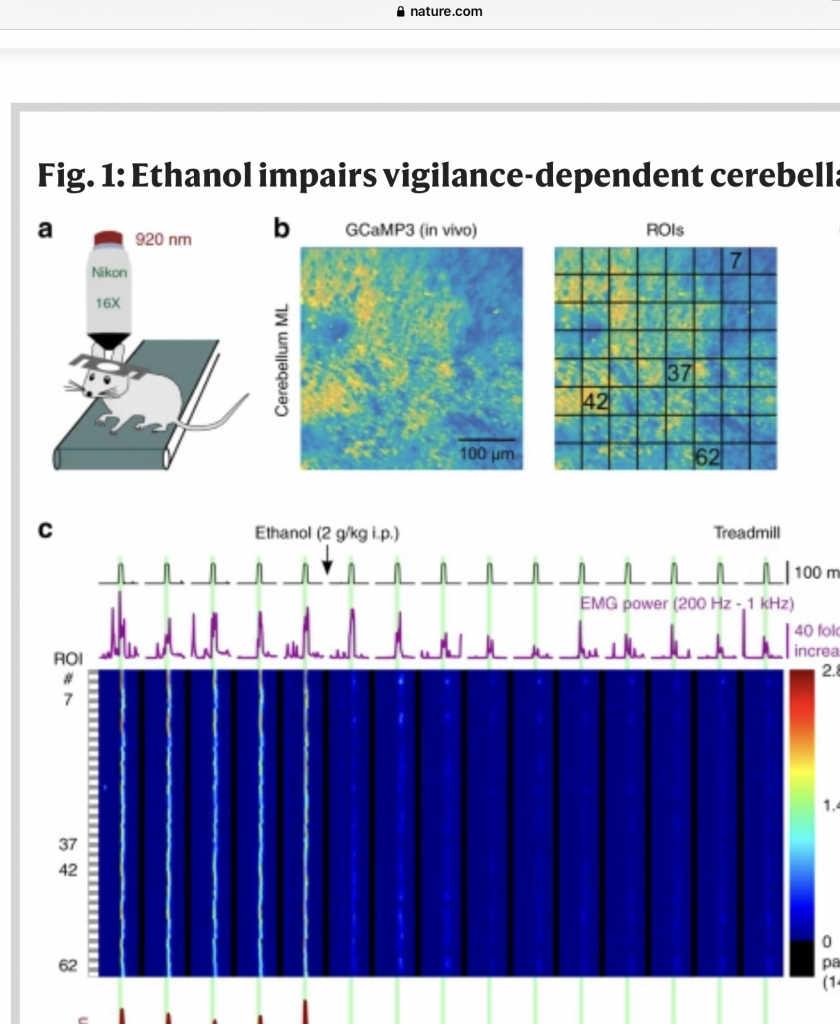