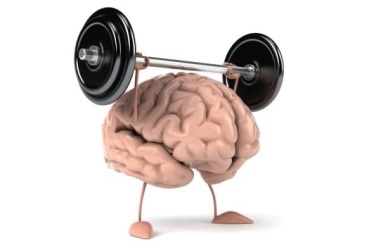 According to this study:

Up to 57% of patients suffering from PD develop mild cognitive impairment within five years of their initial diagnosis, and if they survive more than ten years, the majority will eventually develop dementia.

This study reviewed earlier studies of exercise and Parkinson’s Disease.

All modes of exercise are associated with improved cognitive function in individuals with PD. Aerobic exercise tended to best improve memory; however, a clear effect of exercise mode was not identified.

Personally, I hadn’t considered this aspect of exercise. In the short term, people with PD tend to see mobility issues as having the biggest impact on quality of life. But long term, if the majority of us are going to develop dementia, that has a much larger impact on quality of life. This review study is a good reminder on the importance of exercise.