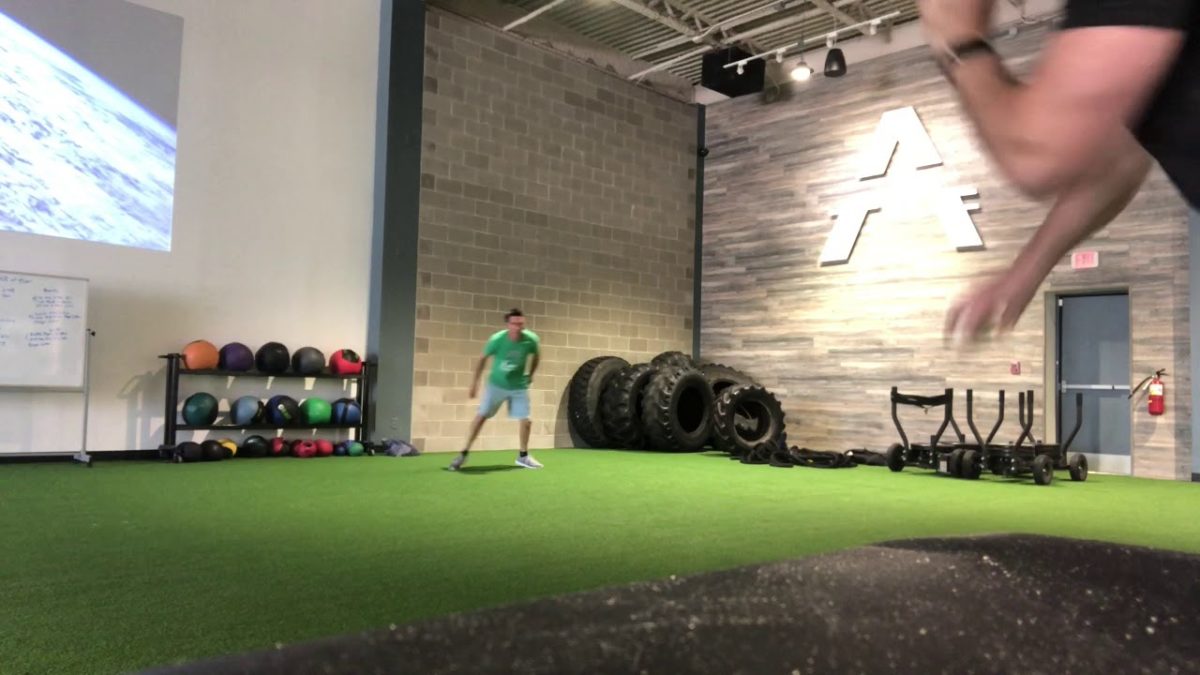 Warning: get_class() expects parameter 1 to be object, null given in /homepages/3/d854345934/htdocs/clickandbuilds/ParkinsonFIT/wp-content/plugins/extended-widget-options/includes/shortcodes.php on line 61


Gavin Mogan has lived with Parkinson’s for 11 years, and finds exercise and a positive attitude essential to maintaining a good quality of life. He is also a certified personal trainer in Richardson, Texas, offering personal and group training, with a particular focus on helping others battling Parkinson’s or other health issues. Gavin’s website is https://yourmove.fitness. [Update: Gavin is also now a contributing author on this website. View his contributions here: http://parkinson.fit/author/gavinmogan]

Gavin recently traveled to Uganda, to learn from, and to offer support to a Parkinson’s advocacy program in that country.  On his blog, he wrote about this experience, sharing the story of Kabugo Hannington, a municipal health inspector who was moved to learn more about Parkinson’s after witnessing his mother suffering from both HIV and Parkinson’s.

In 2017, Hannington began a campaign to dispel the local myth that Parkinson’s is witchcraft, which is the origin of the project name Parkinson’s Si Buko (Parkinson’s is not witchcraft in native Ugandan tongue). Gavin provides a more detailed introduction in part 1 of this series:
https://yourmove.fitness/blog/f/lifting-the-curse-of-parkinsons-in-uganda

Part 2 includes a fascinating story of a roadside encounter where Hannington identities a PD sufferer based upon observing his walk, and an encounter with a witch doctor with Parkinson’s. Ironically, the witch doctor recognizes PD is not witchcraft, because if it was, he could cure it:
https://yourmove.fitness/blog/f/lifting-the-curse-of-parkinsons-in-uganda-1

Part 3 of the series tells us more about Kabugo Hannington, who Gavin concludes must be a superhero, the Parkinson’s batman:
https://yourmove.fitness/blog/f/introducing-the-ugandan-batman-kabugo-hannington

The series concludes (for now) with Gavin heading back home, pondering how he can help, and sharing some insightful commentary on compassion and awareness:
https://yourmove.fitness/blog/f/parkinsons-uganda—concluding-thoughts

Thanks to plentiful access to information and medication, in the developed world, it is possible to maintain a good quality of life with Parkinson’s. Those with PD in many low-income countries have no such opportunity.  In fact, it’s commonly believed among many that Parkinson’s is the result of witchcraft! Thus, a relatively manageable disease, at least early-on, is rendered a crippling, hopeless malady tearing families apart. It doesn’t have to be this way.  Conditions are already changing in Uganda.  Consider donating to Gavin Mogan’s funding campaign to raise money to support Parkinson’s Si Buko in Uganda:
https://www.gofundme.com/raining-threes-for-Ugandans-w-parkinson039s-disease