Warning: Creating default object from empty value in /homepages/3/d854345934/htdocs/clickandbuilds/ParkinsonFIT/wp-content/plugins/widgetize-pages-light/include/otw_labels/otw_sbm_factory_object.labels.php on line 2
 Jimmy Choi – “Find Something That Moves You, and Move!” – Parkinson FIT
Skip to content 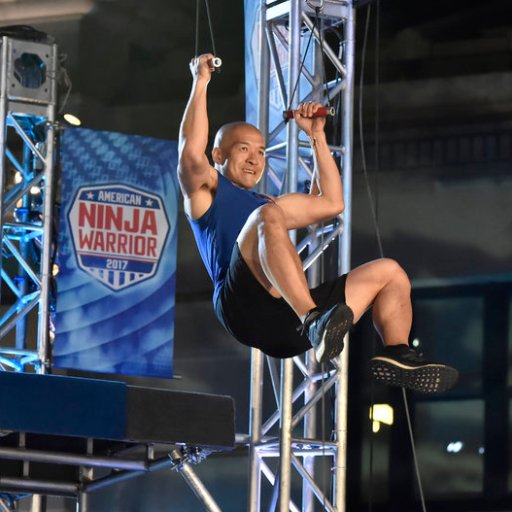 Diagnosed with PD in 2003, at the young age of 27, Jimmy Choi spent 8 years in a combination of denial and self-pity, until he found the strength and resolve to regain control of his life.

Jimmy’s story is best told by the videos included below.

We all can’t become elite athletes like him…but that’s not what makes his story special. As he says in one of the videos below, his American Ninja Warrior experience gave him his 15 minutes of fame, and presented an opportunity for people to hear his message. His advice to others is simple and succinct: “Find something that moves you, and move!”

The first two videos are from Robert Cochrane’s “Faces of Parkinson’s” series.

For more of Jimmy Choi’s story, here is a video from the Michael J. Fox Foundation:

And here is Jimmy telling his story with 100 pounds of weights in his backpack: 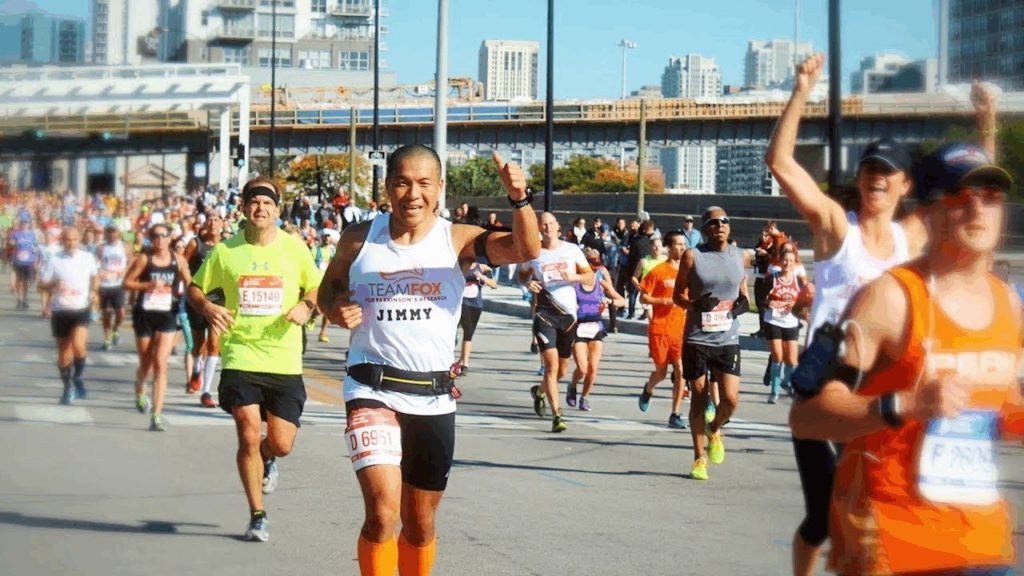 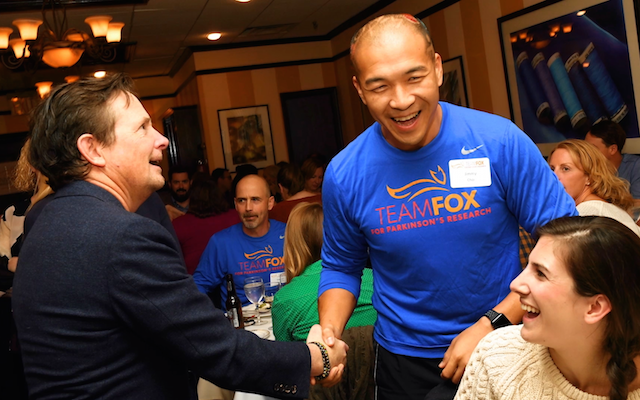 Jimmy Choi: an ‘American Ninja Warrior’ | Parkinson's Life
We talk to Jimmy Choi about his story so far, from moving to the US at 10 years old without speaking any English to rubbing shoulders with Michael J Fox.