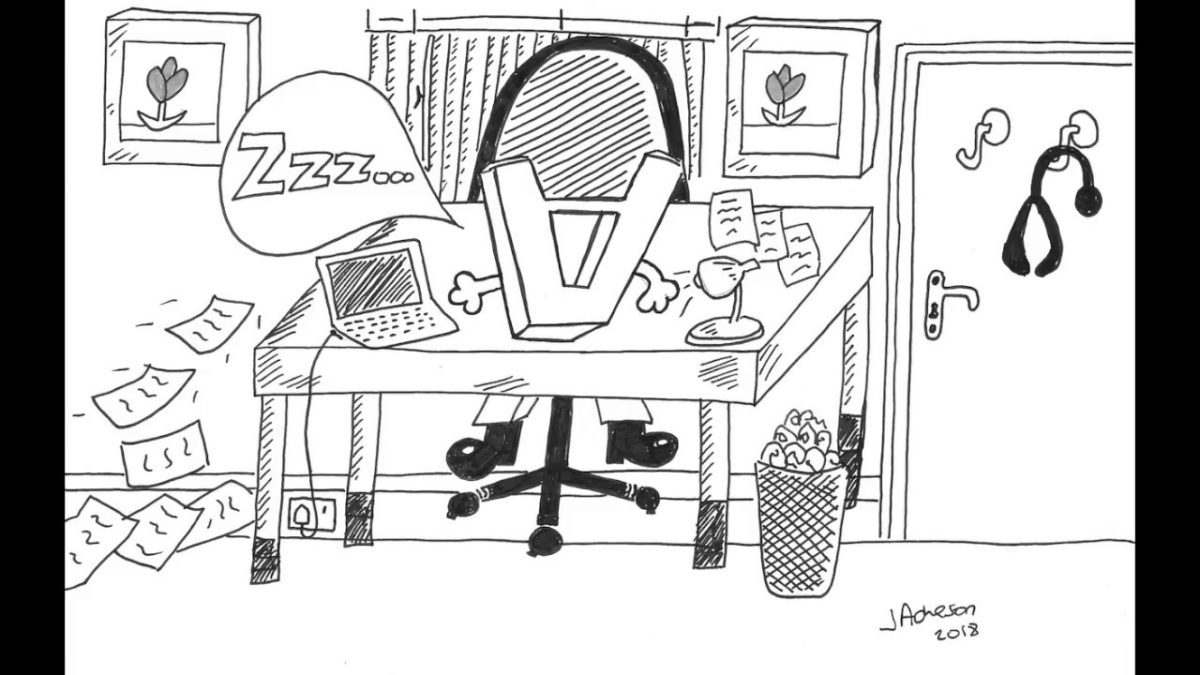 Three years ago, Jonny Acheson, a doctor based in Leicester, UK, decided to “draw the story of his diagnosis”. Since then, he has been sketching out his Parkinson’s symptoms, as well as using them to produce a series of short films about the condition – one of which is from the perspective of his nine-year-old daughter.  Parkinson’s Life talks to Jonny about the difficulties of working in a busy emergency room with Parkinson’s, how his faith gives him strength – and what a child’s perspective can reveal about the condition: https://parkinsonslife.eu/parkinsons-through-my-9-year-old-eyes/