This Week’s Highlights: It began with a gut feeling, the latest on the gut-brain connection and Parkinson’s; Yale study challenges a long held assumption about Parkinson’s effect on neurotransmitters other than dopamine; Merck Discontinuing Sinemet CR; is PD causing your pain, or just contributing; taking control of your PD, encouraging people with PD to exercise; plus more news and insight 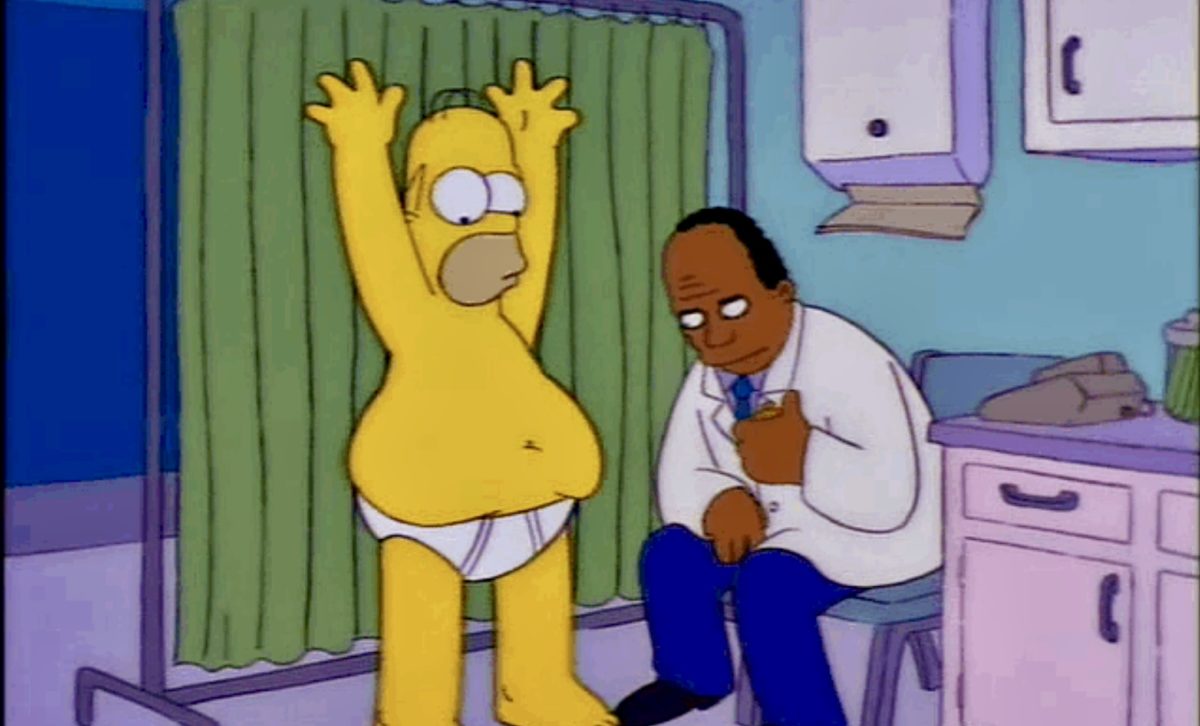 It began with a gut feeling. Or at least that is one of the theories about how Parkinson’s disease develops that researchers continue to investigate. Again this week, another research study provides additional insight into the gut-brain connection, and the (increasingly likely) possibility that Parkinson’s disease (or some form of PD) begins in the gut.

We’re working on an article for next week that highlights some of the most intriguing research into the PD gut-brain connection.

Last week, University of Montreal scientists released results from a study where mice infected with bacteria that cause mild intestinal infections exhibited Parkinson’s like symptoms later in life. The findings provide a model in which intestinal infections could act as a trigger for Parkinson’s disease. This is interesting for several reasons, but what I find interesting is that the original gut infection may be long gone by the time any motor symptoms are encountered.
https://neurosciencenews.com/bacterial-gut-infection-parkinsons-14513/
https://www.nature.com/articles/d41586-019-02094-6

Parkinson’s Effect on Neurotransmitters Besides Dopamine

A Yale study challenges a long held assumption about Parkinson’s effect on neurotransmitters other than dopamine. The loss of dopamine leads to slower movements, resting tremors, and other symptoms that worsen over time. To help these symptoms, doctors provide a treatment that increases dopamine levels in the striatum, a portion of the brain that is responsible for motor learning. However, medical treatments do not consider the effects of parkinsonism on another neurotransmitter, acetylcholine.

Scientists had previously believed that when dopamine levels dropped, acetylcholine levels increased. However, this relationship had never been thoroughly investigated, despite acetylcholine’s likely role in creating a movement disorder called dyskinesia, which develops in most patients after several years of dopamine treatment for Parkinson’s.

The research argues that dopamine deficiency reduces acetylcholine, and suggest that treating Parkinson’s may require targeted therapies that restore the balance between these two chemicals, instead of focusing solely on dopamine, said the researchers.

Rumors have been circulating for weeks about availability issues for non-generic Sinemet. This week, Merck announced the decision to discontinue supplying the continuous release (CR) formulation of Sinemet in the U.S. Sinemet is the brand name formulation of carbidopa/levodopa. Merck says Sinemet CR will continue to be available until the current inventory is depleted. This will not affect the immediate release formulation of Sinemet or the generic form of carbidopa/levodopa CR.
https://www.parkinson.org/about-us/Press-Room/Press-Releases/Merck-Discontinues-SINEMET-CR
https://www.davisphinneyfoundation.org/blog/no-more-sinemet-now-what/

Several weeks ago, Parkinson’s News Today reported that generic drug manufacturer Alembic Pharmaceuticals received US FDA approval for their extended release formulation of carbidopa/levodopa, so there are expected to be generic equivalents available:
https://parkinsonsnewstoday.com/2019/06/10/fda-approves-generic-sinemet-parkinsons-disease/

There is a tendency to accept pain as a fact of life with Parkinson’s. Whether it is a motor or non-motor symptom doesn’t matter. Of course I have pain, I have PD. Pain is one of the symptoms. But is PD causing your pain, or just contributing? And more importantly, could pain be making other PD symptoms worse? http://parkinson.fit/pain-does-parkinsons-cause-pain-or-does-pain-make-other-pd-symptoms-worse/ What if there’s a way to ensure Parkinson’s never has control over us again? Is this possible? The mind is often our biggest enemy, but Gavin Mogan reminds us that we still have control. When we control our suffering, as opposed to letting suffering control us, it’s like a 180° shift in living. http://parkinson.fit/control-you-control-your-parkinsons/

The Davis Phinney Foundation has an article on their website that is an interesting read. Apparently, one of the most common questions they receive from friends and care partners of people with Parkinson’s is this: “My person with Parkinson’s won’t do anything. I can’t get them to exercise, and I don’t know what to do.” They share excellent insights from their ambassadors on how to encourage people with Parkinson’s disease to exercise: https://www.davisphinneyfoundation.org/blog/how-to-encourage-people-with-parkinsons-to-exercise/ While we love the advice offered in the above article, we are taken aback by the opening question: “My person with Parkinson’s won’t do anything. I can’t get them to exercise, and I don’t know what to do.”. We appreciate the sense of desperation and the desire to help. However, if your friend or partner overhears you making a statement like this, you may actually be discouraging them. By complaining that they won’t do anything, you may be reinforcing negativity that they already feel. We suggest that to truly encourage, we need to carefully choose our words, ensuring that words are used to build up rather than tear down.
http://parkinson.fit/my-person-with-parkinsons-wont-do-anything-i-cant-get-them-to-exercise-and-i-dont-know-what-to-do/

The Calibrace+ is a “back brace for Parkinson’s Disease” that improves posture and balance by lifting the shoulders up and back and giving your entire back support. Courtney Williamson, Ph.D. CEO and Founder of Pittsburgh based AbiliLife, was a caregiver for her mother who had Parkinson’s disease for 25 years. Courtney developed the concept for the Calibrace+ while pursuing doctoral studies at Carnegie Mellon University, and explains how the back brace works on a recent episode of Pittsburgh Today:

We talked about Gaitway several months ago. The Gaitway device is slightly bigger than a computer mouse and easily attaches to a cane or walker. When a patient gets stuck, he or she can activate an audio cue (a metronome beeping noise) or a visual one (a green laser line that projects on the ground), which will interrupt the freezing of gait. This local TV news report from California provides an update as the company prepares for a wider launch:

You Can’t Exercise Your Way Out of Poor Social Connections | Davis Phinney Foundation
Exercise plays a huge role for those with Parkinson’s; however, combine it with social interaction and you’ll set yourself up for even better results.

However, it turns out there may be something even more important than exercising when it comes to slowing the progression of your Parkinson’s symptoms.

At the most recent World Parkinson Congress, Dr. Laurie Mischley shared an interesting finding of her research: answering “true” to the statement “I am lonely” is now the single biggest predictor of the rate of your Parkinson’s progression. The Story Changes, While the Message Endures: “I Have Parkinson’s Disease,” ESPN Founder Bill Rasmussen
ESPN founder Bill Rasmussen:
Here it is: I have Parkinson’s Disease, a condition that affects the brain, resulting in a progressive loss of coordination and movement. I was diagnosed in 2014 and this is the first time I’m sharing my diagnosis publicly. When the doctor looked me in the eye that day and said, “The MRI results confirm what I suspected – you have Parkinson’s,” I didn’t react immediately ... 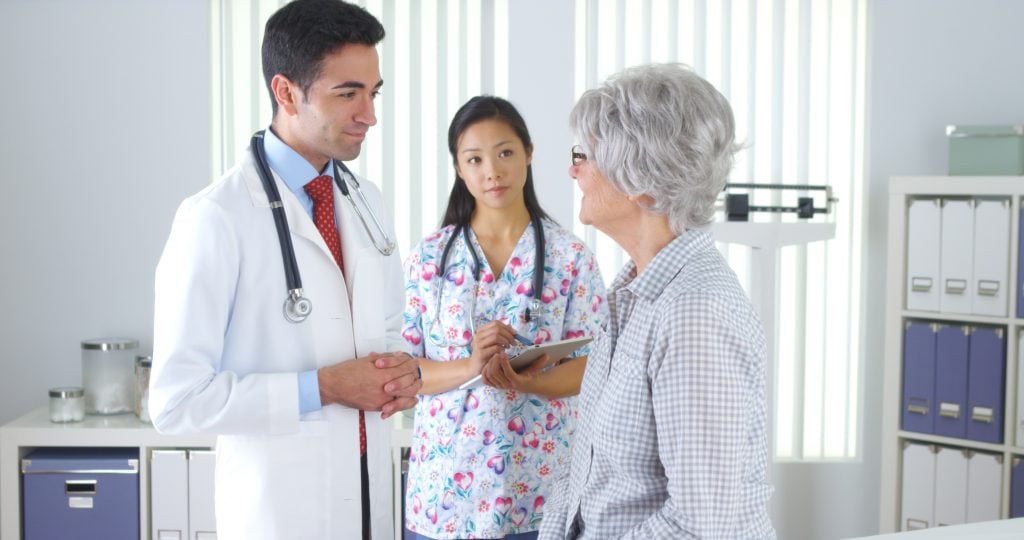 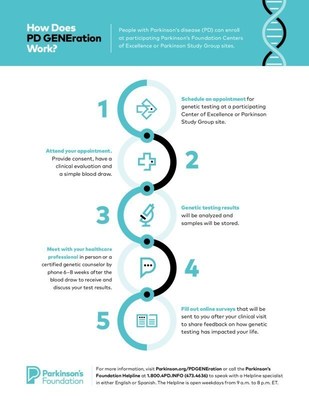 Wearing hearing aid may help protect brain in later life | Neuroscience News
Summary: Wearing a hearing aid for age-related hearing loss may help to protect the brain against dementia, a new study finds. Researchers report those who wore hearing aids maintained better brain function over time than those who did not.

Is Sex Good Medicine for Parkinson’s? | WebMD
Can sex help improve the health of a Parkinson’s patient? It might -- at least for some. 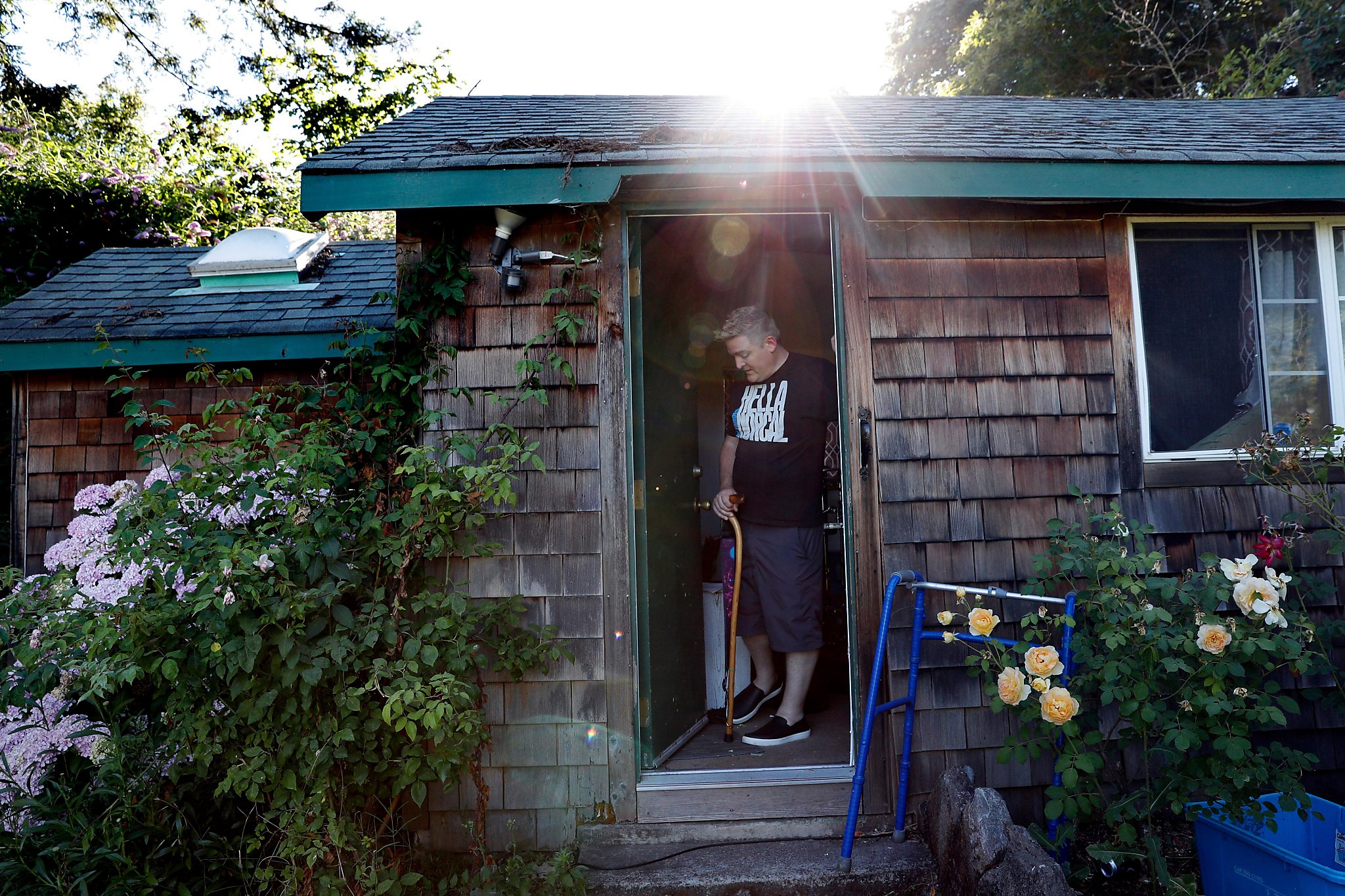 A Sebastopol man is the first person to be diagnosed with a rare autoimmune condition that was triggered by an earlier bout of cancer. The disease was identified by a team led by UCSF researchers using new technology to screen for autoimmune disorders.

Parkinson’s: New study associates oxidative stress with the spreading of aberrant proteins | EurekAlert
Oxidative stress could be a driving force in the spreading of aberrant proteins involved in Parkinson’s disease. This is the result of lab studies by researchers of the German Center for Neurodegenerative Diseases (DZNE). The findings are published in the Journal of Clinical Investigation. 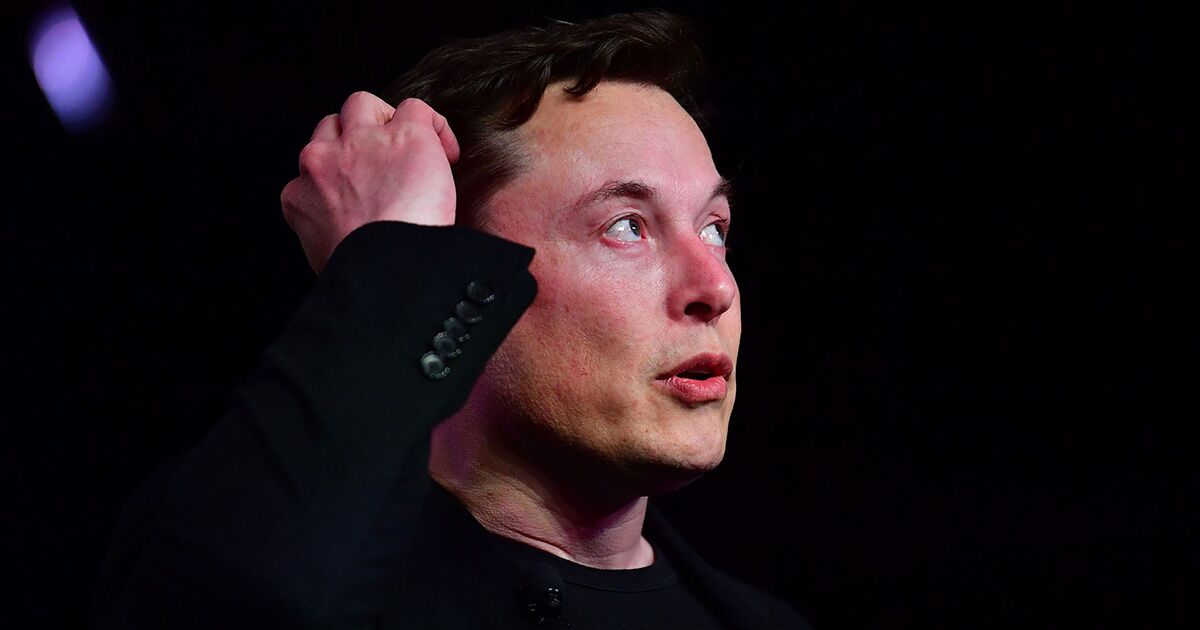