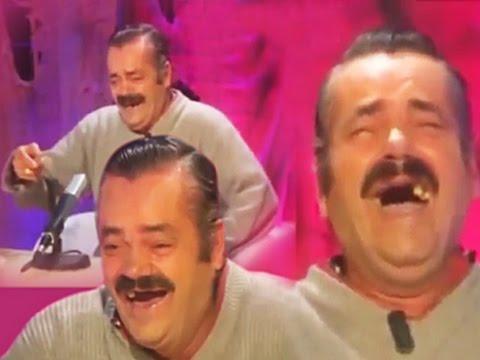 A couple of friends commented to me that last week’s newsletter was a bit depressing, particularly the lead story. So this week, we’ve added extra snark factor to our topic introductions…and our lead story is a fluff piece that serves no purpose other than to make you laugh. The lead story arrives courtesy of a TV comedy writer who, after his PD diagnosis, decided to give stand-up comedy a go. Also featured this week: