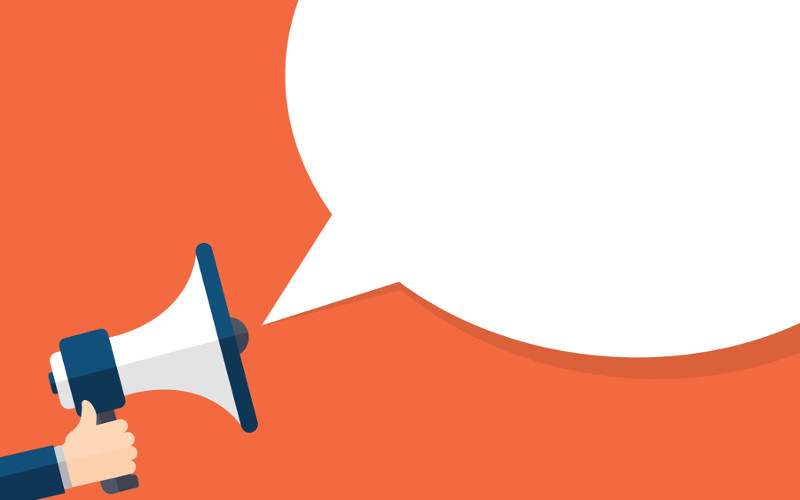 Who decides which disease or cause can lay claim to a month as an awareness month? I’m just curious, because we’re about to enter April, which for some reason is Parkinson’s Disease Awareness Month.

It’s not that I don’t believe that PD deserves an awareness month. My issue is that I feel like a hypocrite. I am so aware of Parkinson’s Disease, that I have been completely unaware of awareness months for any other diseases or causes in the past year.

Therefore, I think there is no better way for those of us with PD to start Parkinson’s Disease Awareness Month than to raise our awareness of other diseases and health concerns. Take this opportunity to learn about challenges that others are facing; learn about prevention and health screening for other health ailments; and consider also supporting organizations that devote themselves to worthwhile causes.

January was Thyroid Awareness Month. Did you know that a thyroid medication is among the most prescribed drugs in the U.S.? Levothyroxine, a common thyroid prescription, is currently the second most filled drug at American pharmacies, according to data from GoodRx. Elizabeth Pearce, president of the American Thyroid Association and a professor at Boston University’s School of Medicine, says “About 54,000 adults [were] diagnosed with thyroid cancer in the U.S. in 2018, which means about 1 percent of individuals in the U.S. will be diagnosed with thyroid cancer in their lifetimes, based on current numbers.” Learn more at https://www.thyroid.org

Also in January, there was also National Glaucoma Awareness Month. Currently, more than 3 million people in the United States have glaucoma. Glaucoma is called “the sneak thief of sight” since there are no symptoms and once vision is lost, it’s permanent. As much as 40% of vision can be lost without a person noticing. There is no cure for glaucoma, however early detection can help, as medication or surgery can slow or prevent further vision loss. Learn more at https://www.glaucoma.org

The Environmental Protection Agency also designated January as National Radon Action Month. In the U.S., exposure to radon gas causes more than 20,000 deaths annually and it is the number one cause of lung cancer among non-smokers. How was I not aware of how serious this issue is? Learn more at https://www.epa.gov/radon/national-radon-action-month-information

In February, there was National Cancer Prevention Month. Research has shown that more than 40 percent of all cancers diagnosed and nearly half of all deaths from cancer in the United States can be attributed to preventable causes – things like smoking, excess body weight, physical inactivity, and excessive exposure to the sun. As a result, steps like quitting smoking (or never starting in the first place), maintaining a healthy weight, exercising regularly, protecting your skin from the sun, and getting vaccinated against the viruses that cause certain cancers can dramatically reduce your risk of certain cancers. Learn more at https://www.aacrfoundation.org/Pages/february-is-national-cancer-prevention-month.aspx

February was also American Heart Month. In the United States in 2018, cardiovascular disease is listed as the underlying cause of death in 840,678 deaths – about 1 out of every 3. Smoking, high blood pressure, high cholesterol, lack of physical activity, and obesity are some of the leading factors that can contribute to our risk for heart disease.  80 percent of Americans fail to meet recommended amounts of exercise each week. Exercise guidelines recommend that adults get at least two and a half hours per week of moderate aerobic physical activity and muscle-strengthening activities over two or more days each week.  As the risk for heart disease increases with age, it is vital to deter this deadly disease by taking steps to stay physically active throughout life, maintain a healthy body weight, and promote overall heart health, including by eating a well-balanced diet and abstaining from tobacco products. Learn more at https://www.heart.org

April showers, bring May flowers and the busiest month of the year for awareness:

I’m certain that I’ve left out more than one awareness month of significance, not to mention awareness weeks, days, hours, and even minutes.