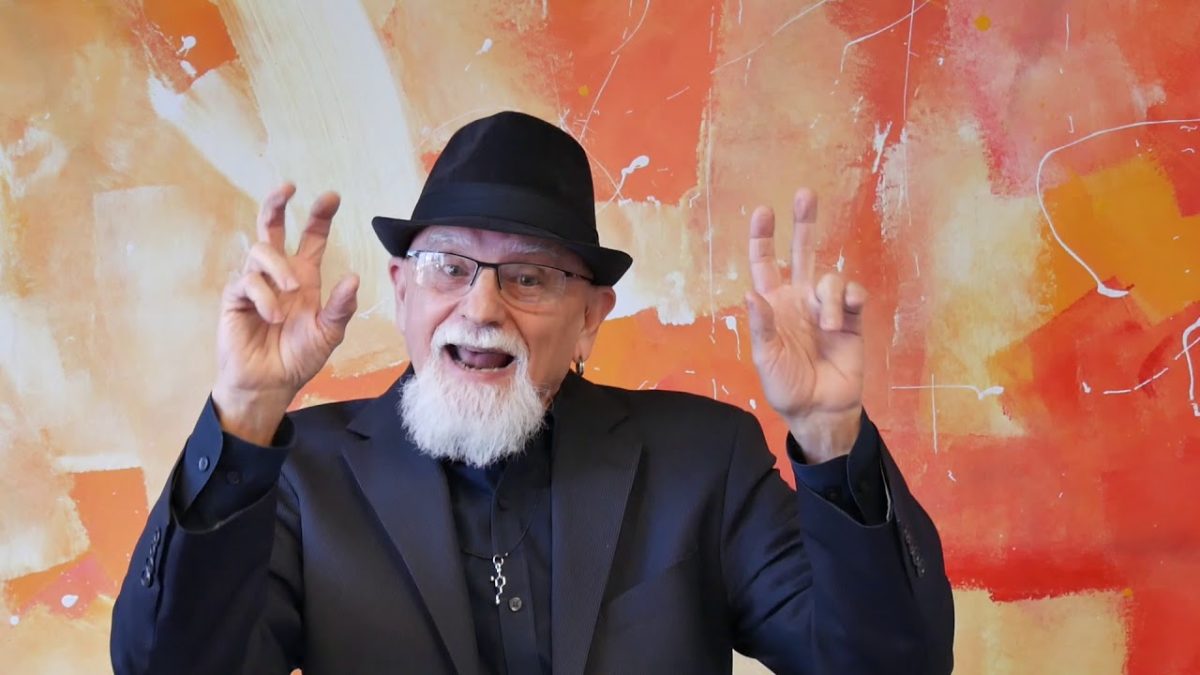 Wayne A. Gilbert’s “PD Refusenik” is an entertaining and introspective protest of a conscientious objector being asked to battle Parkinson’s. Wayne is, among other things apparently, a lover, not a fighter…but Parkinson’s is a formidable opponent in another poem “Parkinson’s Is Nothing Like Boxing”. He is also a retired teacher and professor of English and of Educational Psychology. He was diagnosed with Parkinson’s in 2005 and has been writing about his experiences living with it ever since.

I have enjoyed the performances by Wayne A. Gilbert that have been shared by the Davis Phinney Foundation over the past few weeks, including these highlights: