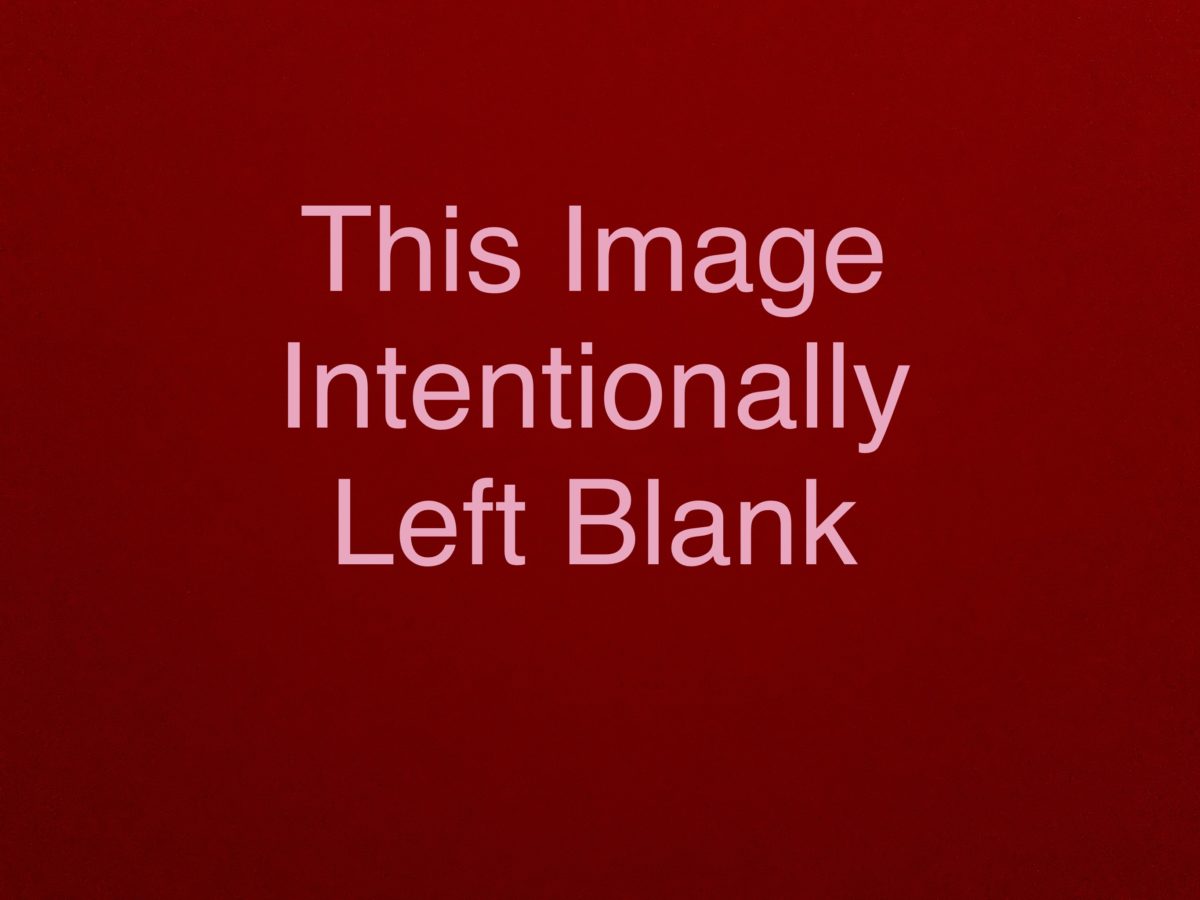 Male sexual health is an awkward topic to discuss, but I feel compelled to share this, because for some people this information may be extremely helpful.

One of the most unusual facts that I learned at PD Summer School last week is that men with Parkinson’s are sometimes concerned about nocturnal and morning erections. It was explained that these are a normal occurrence, and that there is more cause for concern if you are not experiencing them.

Well, let’s start with why someone might be concerned about this issue in the first place.

According to various studies, somewhere between 54% and 79% of men with PD have erectile dysfunction. This is pretty close to the percentage statistics for constipation in PD, although the constipation statistics apply to both men and women. We talk a lot about constipation, but rarely even whisper about ED.

The good news is that standard ED drugs usually work. (The bad news is they are expensive.)

When you have ED, it can be pretty confusing to wake up with an erection, but this is actually quite normal and healthy.

This article from the Cleveland Clinic provides some of the best explanations on the general phenomenon:

Why Do Men Get Morning Erections? 5 Answers to Your Questions

It is important to note that ED can be an early warning of cardiovascular disease or neurological issues. Nocturnal/morning erections are a sign that the hardware is working, so there is not a physical problem…and that is good news.

Morning erections are more noticed by men with PD, because they do not sleep as well, tending to wake frequently during the night.

There are also concerns that dopamine therapies (especially dopamine agonists) can cause impulse control disorders (ICD), and many wonder if these unexpected erections are a warning sign of ICD, but they are not.

Where I take exception with the Cleveland Clinic article is this:

The implication is that ED, paired with nocturnal/morning erections, suggests a psychological problem rather than a physical problem. But PD complicates the issue.

So Why Does PD Cause ED In The First Place?

No one knows for sure. But some suspect that dopamine plays a role. We talk a lot about dopamine in a recent article on placebos:

Why Placebos & A Positive Attitude Are More Important Than You Think
Please don’t try this first part at home...
What if I told you that you could snort saline solution up your nose and it could improve your Parkinson’s disease symptoms?

Dopamine is the neurotransmitter implicated in many of the motor symptoms associated with PD. Dopamine also plays a critical role within the reward pathway, where it is released in anticipation of pleasure (or accomplishment, which would be considered a pleasurable outcome). Some researchers believe dopamine conveys a decision variable that is a prediction ratio for whether our current action is going to result in pleasure, or a cost benefit analysis of the amount of effort required to obtain an anticipated level of pleasure. Dopamine doesn’t make the decision, as a neurotransmitter, it just delivers the message.

Low dopamine may be causing this cost benefit analysis of anticipation and arousal not to be delivered properly. However, this does not affect morning and nocturnal erections which are not based on anticipation or arousal.

Psychological issues can also result in diminished arousal signal. But when PD is involved, it is suspected that the problem is with the messenger (dopamine).

That’s just speculation, all we know for certain is that morning and nocturnal erections are normal. If you are experiencing this, just think of it as a routine system check.

Management of sexual dysfunction in Parkinson’s disease
Nonmotor symptoms, among them sexual dysfunction, are common and underrecognized in patients with Parkinson disease; they play a major role in the deterioration of quality of life of patients and their partners. Loss of desire and dissatisfaction with ...