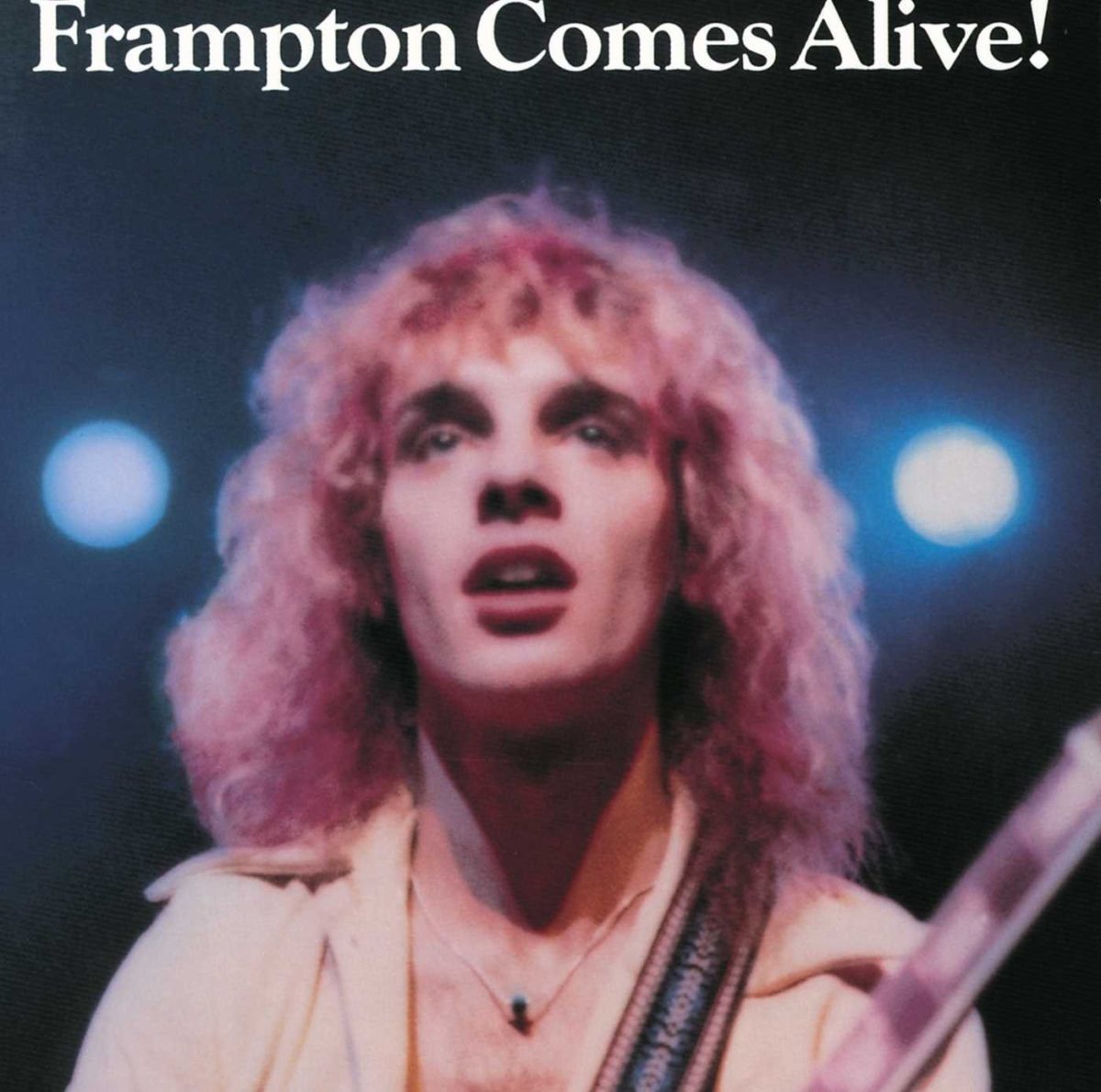 In the 5 years since I was diagnosed with Parkinson’s Disease, there are a few things I’ve learned.

The speed of progression of PD varies significantly.

There is no medical biomarker for PD. Most diagnosis are strictly based on observation of symptoms.

The reality is that what we call PD is most likely a dozen or more different diseases and/or syndromes.

On that note, I dedicate this forum to “what else might it be”…conditions that might be misdiagnosed as Parkinson’s Disease.

About eight years ago, Peter Frampton started to notice that his ankles felt a little tight in the morning. He initially dismissed it as one of the many pains that comes with getting older, but as time passed, his legs began feeling weak as well. He tried to ignore the signs that something was wrong until four years ago when a fan kicked a beach ball onto the stage at one of his concerts and he fell over when he tried to kick it back. “My legs just gave out,” he says. “We all joked, ‘He’s fallen and he can’t get up.’ But I was embarrassed.”

Two weeks after the beach ball incident, he tripped over a guitar cord on his stage and collapsed again. He was also noticing that his arms were getting so weak that loading heavy objects onto the overhead compartments of planes was becoming extremely difficult…

It was Inclusion Body Myositis…