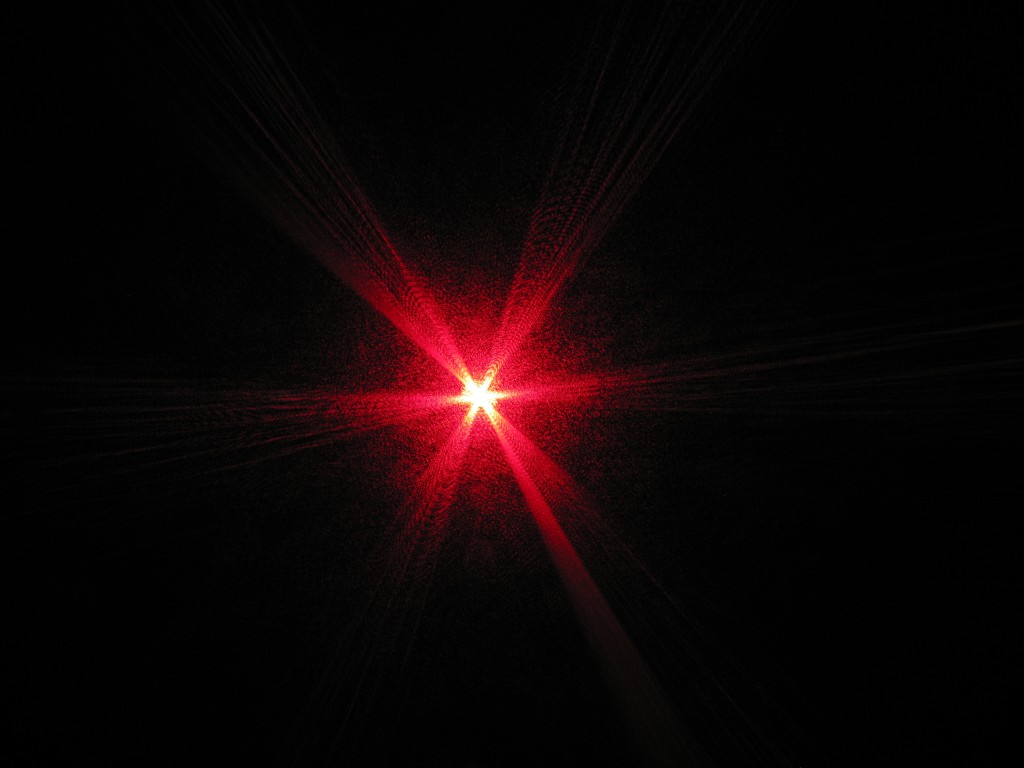 I first read about red light therapy for the brain in the Norman Doidge book from 2015, “The Brain’s Way of Healing: Remarkable Discoveries and Recoveries from the Frontiers of Neuroplasticity”. Neuroplasticity refers to the ability of the brain to change continuously throughout an individual’s life, and the book explores different factors that may promote positive changes, particularly in the context of brain injury or neurological disease.

This Doidge book is best known in Parkinson’s circles for Chapter 2, “A Man Walks Off His Parkinsonian Symptoms” the story of John Pepper, who used exercise (primarily fast walking) and conscious control of his movements to significantly reverse his PD symptoms. For more on that story, see our discussion here: http://parkinson.fit/forums/topic/book-the-brains-way-of-healing-by-norman-doidge/

Other chapters of the book are less PD specific, but equally (if not more) interesting.

Chapter 4 of the Doidge book is titled “Rewiring a Brain with Light: Using Light to Reawaken Dormant Neural Circuits”. It begins by quoting the legendary nurse, Florence Nightingale, who had observed the importance of light to patient health.

It is the unqualified result of all my experience with the sick, that second only to their need of fresh air is their need of light; that, after a close room, what hurts them most is a dark room, and it is not only light but direct sun-light that they want. . . . People think that the effect is upon the spirits only. This is by no means the case. The sun is not only a painter but a sculptor.
– Florence Nightingale, Notes on Nursing, 1860

Most of this chapter focuses on red and near infrared light wavelengths, and their unconventional use for healing muscle injuries, osteoarthritis, various types of inflammation and more.

Shortly after the first lasers were created in the 1960s, it was realized that low-level laser therapy (LLLT) had the potential to improve wound healing and reduce pain, inflammation and swelling.

Doidge points to early research in 1965 by Shirley A. Carney in Birmingham, England, which showed that low-intensity lasers promoted the growth of collagen fibers in skin tissues. And, more significantly to the work of Dr. Endre Mester in Budapest, who in 1968, showed that lasers could stimulate skin growth in rats. One year later, Mester demonstrated that lasers could improve the healing of wounds.

The Nuts and Bolts of Low-level Laser (Light) Therapy
Soon after the discovery of lasers in the 1960s it was realized that laser therapy had the potential to improve wound healing and reduce pain, inflammation and swelling. In recent years the field sometimes known as photobiomodulation has broadened to include light-emitting diodes and other light sources, and the range of wavelengths used now includes many in the red and near infrared.

Photobiomodulation or low-level laser therapy
Low-level laser (light) therapy (formerly abbreviated as LLLT) is approaching its 50th anniversary. LLLT was discovered in 1967 by Endre Mester at the Semmelweis Medical University in Hungary. Mester was trying to repeat an experiment first conducted by Paul McGuff in Boston USA, who had successfully used the newly discovered ruby laser to cure malignant tumors in rats. However, Mester’s custom-made ruby laser possessed only a very small fraction of the power possessed by McGuff’s laser. Despite not curing any tumors with his low-power laser beam, he did observe a heightened rate of hair growth and better wound healing in the rats in which he had surgically implanted tumors. This was the first indication that low-level laser light (rather than high power thermal lasers) could have its own beneficial applications in medicine.

In his book, Doidge explains the theory of how this type of therapy works:

Human beings tend to think that light-sensitive molecules exist only in the eyes, but they come in four major types: rhodopsin (in the retina, which absorbs light for vision), hemoglobin (in red blood cells), myoglobin (in muscle), and most important of all, cytochrome (in all the cells). Cytochrome is the marvel that explains how lasers can heal so many different conditions, because it converts light energy from the sun into energy for the cells. Most of the photons are absorbed by the energy powerhouses within the cells, the mitochondria.

Amazingly, our mitochondria capture energy originating 93 million miles away—the energy of the sun—and liberate it for our cells to use. Surrounded by a thin membrane, the mitochondria are stuffed with light-sensitive cytochrome. As the sun’s photons pass through the membrane and come in contact with the cytochrome, they are absorbed and stimulate the creation of a molecule that stores energy in our cells. That molecule, ATP (adenosine triphosphate), is like an all-purpose battery, providing energy for the cell’s work. ATP can also provide energy that can be used by the immune system and for cell repair. Laser light triggers ATP production, which is why it can initiate and accelerate the repair and growth of healthy new cells, including those that make up cartilage (chondrocytes), bone (osteocytes), and connective tissue (fibroblasts).

The Doidge book further explores the use of these lights in treating traumatic brain injuries, focusing on a case study of a woman who was struggling to recover from a significant brain tumor, and made significant progress with this type of treatment.

Historically, this type of treatment was performed with low intensity lasers, but has now shifted to using LED lights, which are less expensive, less prone to accidental misuse, and widely available. There is still considerable controversy over whether LED lights are as effective as lasers, however the use of LED lights for photobiomodulation treatments and trials/testing is growing rapidly.

Is light-emitting diode phototherapy (LED-LLLT) really effective?
Background: Low level light therapy (LLLT) has attracted attention in many clinical fields with a new generation of light-emitting diodes (LEDs) which can irradiate large targets. To pain control, the first main application of LLLT, have been added LED-LLLT in the accelerated healing of wounds, both traumatic and iatrogenic, inflammatory acne and the patient-driven application of skin rejuvenation.

Rationale and Applications: The rationale behind LED-LLLT is underpinned by the reported efficacy of LED-LLLT at a cellular and subcellular level, particularly for the 633 nm and 830 nm wavelengths, and evidence for this is presented.

To reflect the inclusion of LED technology in the field, this type of therapy is now referred to as photobiomodulation.

Low-Level Light/Laser Therapy Versus Photobiomodulation Therapy
As Juliet states: “What's in a name? That which we call a rose by any other name would smell as sweet.” However, a name, if ill-conceived and lacking a clear definition, can have profound effects on the image and acceptance of a therapy by mainstream medicine.

A nomenclature consensus meeting was organized under the auspices of the joint conference of the North American Association for Light Therapy and the World Association for Laser Therapy in September, 2014.

A request was submitted to the MeSH Section at the National Library of Medicine, based on this concerted effort.

We were delighted to be informed recently that the term photobiomodulation therapy will be added to the MeSH database for its 2016 version as an entry term to the existing record of laser therapy, low-level.

Photobiomodulation or low-level laser therapy
It is not often that the globally accepted name of a scientific field has changed between the time at which a journal commissions a special issue and the time at which the actual issue goes to press. Such has been the case here. Low-level laser (light) therapy (formerly abbreviated as LLLT) is approaching its 50th anniversary.

Since those early days, it has been consistently found that one did not, in fact, need to use a coherent monochromatic laser to obtain these beneficial biological effects, but rather non-coherent light-emitting diodes (LEDs) with comparable parameters to low power lasers performed equally well. Considering that lasers were shown not to be necessary, the fact that “low-level” was considered a subjective term and nobody knew exactly what the term “low” actually meant, the fact that both inhibition as well as stimulation of biological processes could be therapeutically useful, the decision was eventually made to change the name to “photobiomodulation (therapy)” abbreviated PBM(T) depending on whether the process or a treatment is being discussed.

In our next article in this series, we will explore early efforts to apply photobiomodulation in an attempt to improve Parkinson’s Disease symptoms.