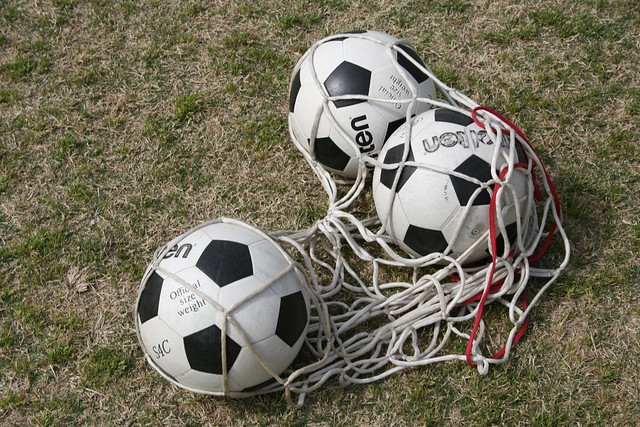 Held annually since 2012 in Copenhagen, Denmark, the Ray Kennedy Cup is an international football tournament for people with Parkinson’s. Organizers expect this year’s tournament on August 31, 2019 to feature 10-14 teams from Denmark, Norway, Sweden, England and Scotland. There is still time to register if you have a team that is interested, with registrations accepted through August 1. (A team consists of a maximum of 10 players, of which 7 can be on the course at the same time. For lack of Parkinson’s players, the tournament management may allow up to 2 players without Parkinson’s to be used on the team, but they must be over 65 years of age.) More details are available at the tournament website:

Ray Kennedy Cup Tournament Website
The organizers of the Ray Kennedy Cup - an international football tournament for people living with Parkinson’s - are inviting players from across Europe to enter the competition. We expect teams from Denmark, Norway, Sweden and England will take part in this kind of football.

The tournament was founded by Danish physiotherapist Finn Egeberg Nielsen, who realized through his work with Parkinson’s patients that the movements required in football are very similar to the ones that he asked his patients to perform.

The tournament is named after English professional footballer Ray Kennedy, who was diagnosed with young-onset Parkinson’s in 1984 at the age of 32, bringing a premature end to his 15 year professional playing career. As we are well aware, physical activity is essential in slowing the progression of Parkinson’s. The organizers believe the Ray Kennedy cup has benefits beyond this by creating a social, fun environment for people with Parkinson’s to interact with one another.

A team from the UK is participating in this year’s event to raise money for Cure Parkinson’s Trust, and to raise public awareness about Young Onset Parkinson’s Disease (YOPD). More on their efforts in the following articles:

Representing the UK at The Ray Kennedy Cup | Virgin Money Giving
We are raising awareness and funds for The Cure Parkinson's Trust.

Parkinson’s Life has an article on the 2017 tournament, which was the first to feature a female team: 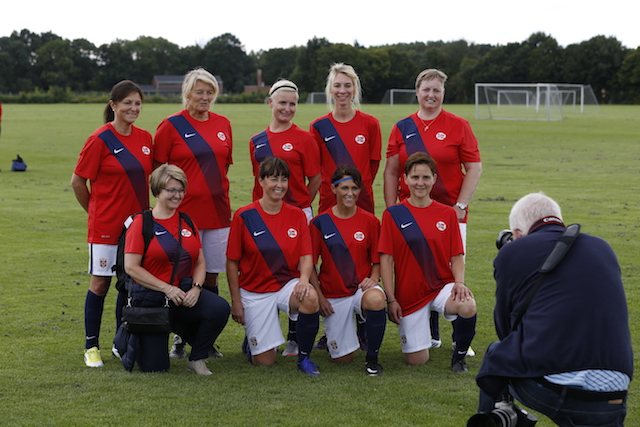 This video by Anders M. Leines showcases photos of the 2017 event: