This Week’s Highlights: The PD clinical trial that proves the power of placebo; My God, that’s a lot of basketball; Diagnosing PD by MRI; on-line PD exercise finder/directory; an awkward conversation about PD and male sexual health; and more… 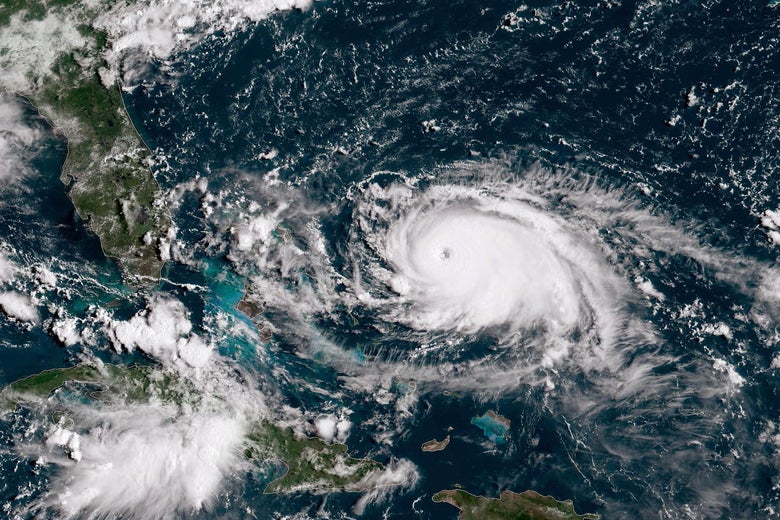 This week’s newsletter is a bit rushed, so please excuse any haphazardness. There’s a storm heading toward the southeast coast of the US, and we’re busy watching the storm track and preparing our evacuation strategy, just in case. Nonetheless, we’ve got a few articles we think you’ll find interesting.

Last week’s newsletter about PD Summer School was focused on actions that you can take to help yourself. But, these efforts should be balanced with things that you do for the benefit of others.

Gavin Mogan has a passion for outreach and assistance to those who are economically less fortunate (but possibly more fortunate in other aspects of life). This video shares one of his “out of the box” (or more appropriately “outside the zone”) ideas: raising money for Parkinson’s Si Buko Uganda by shooting 3,000 3-pointers in under 24 hours.

In a related article, he shares his thoughts on playing basketball, self-discovery, and loving the game instead of counting minutes of exercise or measuring intensity:
http://parkinson.fit/my-god-thats-a-lot-of-basketball-3000-3-pointers-for-parkinsons-si-buko-uganda/ Speaking of basketball, Dr. David Vaillancourt of the University of Florida shares a passion for the sport. He’s also been researching the use of standard MRI technology to measure Parkinson’s progression, finding that the amount of free water in the substantia nigra was a significant biomarker that could be measured with standard MRI technology.  We previously covered this here:
http://parkinson.fit/parkinsons-research-and-basketball-therapy-for-parkinsons/

A new research study building on this prior research, indicates that his team now believes that they can reliably diagnose Parkinson’s disease by MRI:
https://medicalxpress.com/news/2019-08-automated-non-invasive-mri-accurately-parkinson.html

WHY PLACEBOS & A POSITIVE ATTITUDE ARE MORE IMPORTANT THAN YOU THINK

What if I told you that you could snort saline solution up your nose and it would significantly improve your Parkinson’s disease symptoms? When you inhale the solution, it will work better if you line down, and tilt your head back. Take your time, and release the solution a little bit at a time…at least over 5 minutes, and maybe as many as 10 minutes.

And what if I told you that this has already been attempted in a clinical trial, and the improvements measured were clinically significant?

This was the puzzling and frustrating result of phase 2b of Dr. Laurie Mischley’s clinical trial of… AN ABBREVIATED ROUND-UP OF PARKINSON’S NEWS Male sexual health is an awkward topic to discuss, but I feel compelled to share this, because for some people this information may be extremely helpful.