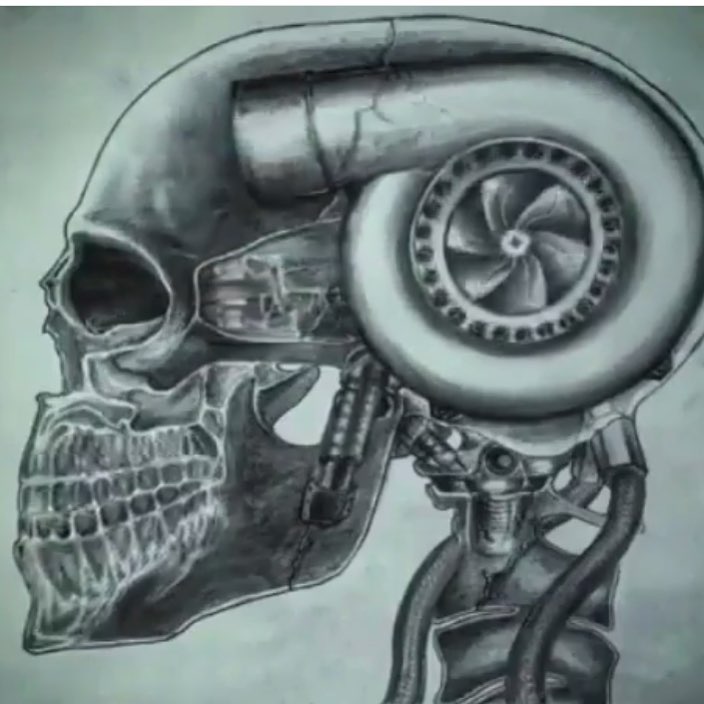 There’s a lot of talk this week about the Parkinson’s Disease trial in the UK involving a surgery that implanted tubes in patients’ heads (behind the ear) that could be used post-surgery to deliver GDNF (Glial Cell Line Derived Neurotrophic Factor) to the brain. The hope was that this would regenerate dying dopamine brain cells in patients with Parkinson’s and reverse their condition.

Technically, the study failed to meet its goals. But the press release that came out of the study is a bit more enthusiastic, titled  “New Treatment Offers Potentially Promising Results for the Possibility of Slowing, Stopping, or Even Reversing Parkinson’s Disease”

The optimism is related to brain scans showing what the researchers perceive as improvements. They are proposing further study and tests of higher doses. Additional time might also be required for the treatment to have a more quantifiable effect. So we’ll have to continue to wait and see. It is a promising area of study.

The fact that this surgery and drug delivery method was found to be safe is also very encouraging. It is extremely difficult for drugs to be able to cross the blood brain barrier, so this process opens up possibilities for further study.

Here are some of the non-scientific news reports worth reading:

And as usual, the Science of Parkinson’s website offers the best scientific explanation: https://scienceofparkinsons.com/2019/02/27/gdnf1/

What I also find intriguing is that once again the placebo effect came into play. While the brain scans were clearly distinguishable between those receiving the actual treatment and those that were receiving placebo, actual symptom improvement was less profound, apart from a few individuals. “The people given GDNF experienced a 17 per cent improvement in symptoms in nine months – but this was not judged to be significantly better than the 12 per cent improvement in those who received a dummy ‘placebo’ drug.”

This placebo effect happens a lot in PD studies, and is quite interesting in its own right. It’s worth revisiting an article that I wrote about placebos a few years ago: Parkinson’s Disease – The Placebo Effect, Genetics and the Placebome

If only we could figure out how to leverage the placebo effect.

UPDATE: The BBC has a video program on this trial. However, it is only viewable in the UK. Follow this link below for a 9 minute excerpt viewable worldwide: https://www.bbc.com/news/av/stories-47483307/the-radical-drug-trial-hoping-for-a-miracle-parkinson-s-cure

Here in the US, many are not very familiar with Cure Parkinson’s Trust (CPT), the organization behind the GDNF trial. The following backstory highlights Tom Isaacs, co-founder of CPT, and participant in the study, who passed away during the study:

In addition to leading CPT, Tom’s outsized personality encouraged us all to live well with Parkinson’s Disease. His songs at the World Parkinson Congress events are great examples reminding us to smile, laugh, and make time to continue to enjoy life with PD.