Warning: Creating default object from empty value in /homepages/3/d854345934/htdocs/clickandbuilds/ParkinsonFIT/wp-content/plugins/widgetize-pages-light/include/otw_labels/otw_sbm_factory_object.labels.php on line 2
 The Woman who can smell Parkinson’s; why you have dandruff; and biomarkers – Parkinson FIT
Skip to content 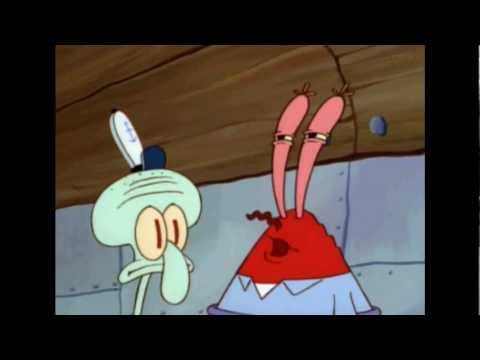 Fee-fi-fo-fum, this woman can smell the musky smell of Parkinson’s!

When I first heard about Joy Milne, the woman who can smell Parkinson’s Disease…is it sad that the first thing that came to my mind was that silly rhyme…and the second thing was a SpongeBob Squarepants episode?

Do you smell it? That smell..the smelly smell that smells smelly… (try saying that 3 times fast)

This story goes back several years, but a new article appeared in New Scientist, which made me wonder if there were any new developments.

Les Milne was diagnosed with Parkinson’s Disease in 1995 at the age of 45. His wife, Joy, had noticed that he had a woody, musky odor…something that had started more than 10 years prior to this diagnosis. Back then, she had started suggesting to him that he wasn’t showering frequently enough or brushing his teeth enough. Finally, like many wives, she gave up trying to improve his hygiene.

In 2012, 17 years after the PD diagnosis, the couple were at a Parkinson’s awareness conference when Joy realized that she was surrounded by people that smelled like her husband. During a Q&A period for one of the sessions, she asked a researcher why people with Parkinson’s smell different. The researcher was confused, and initially thought she was referring to the loss of the “sense of smell” that is common with PD.

The story would have stopped there, but a few months later, that researcher recounted the odd question to a colleague, and realized that this warranted further investigation.

So, they designed a test to see if the so-called “super smeller” could really smell the smelly smell that smells smelly, and actually detect PD.

Having her sniff people directly was not feasible, because visual cues might influence her opinion. Blindfolded, she might still hear shuffling or other clues. So they decided to have her smell T-shirts worn by 12 different individuals, 6 with PD, and 6 control subjects. She identified 7 T-shirts as having that PD smell, the 6 PD patients and 1 of the controls. 11 out of 12 correct…the researchers were impressed.

But, you can probably already guess where this is heading.

8 months later, that 7th T-shirt wearer was diagnosed with Parkinson’s.

Being reasonably convinced by her accuracy in this small test, a research team set out to try to identify the chemicals/molecules responsible for the smell that she perceived.

Les passed away in 2015, and Joy continued to work with researchers at the University of Manchester (UK).

In December 2017, there were some initial results, 10 molecules on the skin that were somehow linked to this PD smell. 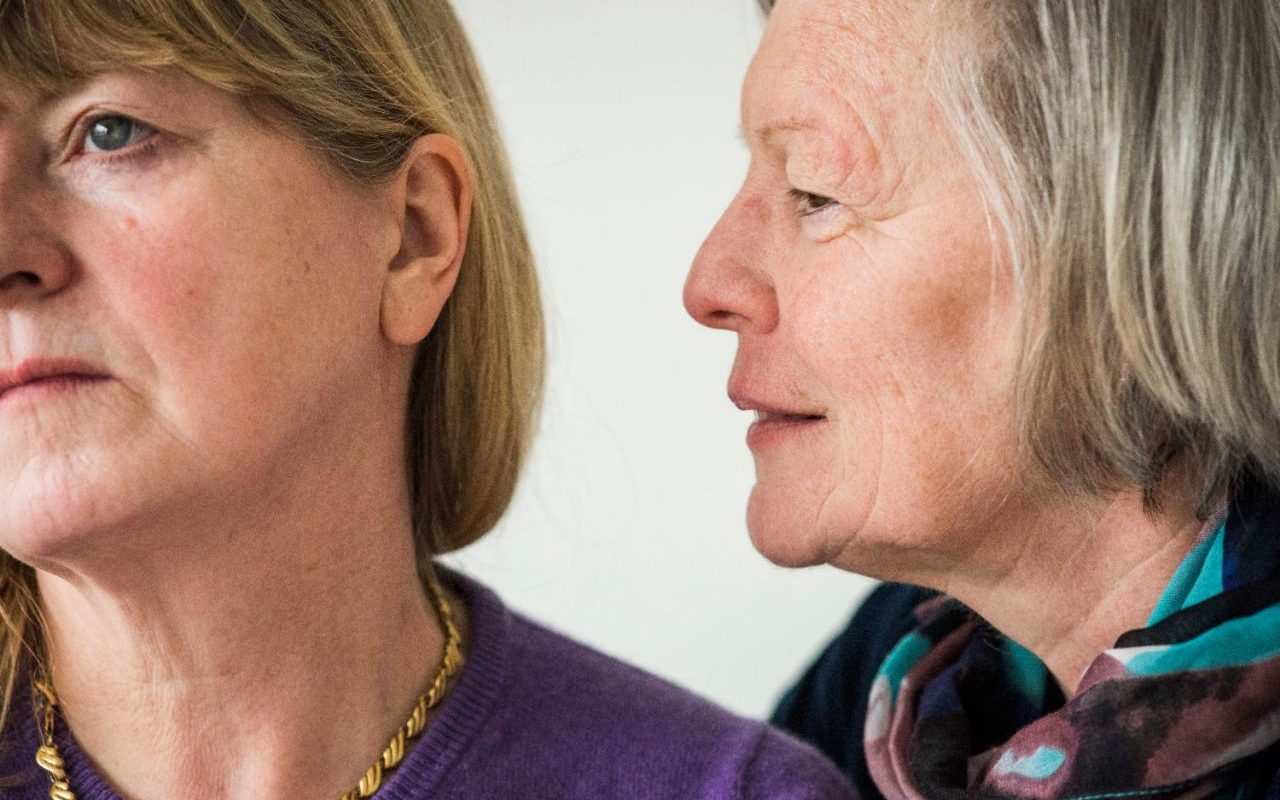 Meet the woman who can smell Parkinson’s disease
This article was originally published in 2017. 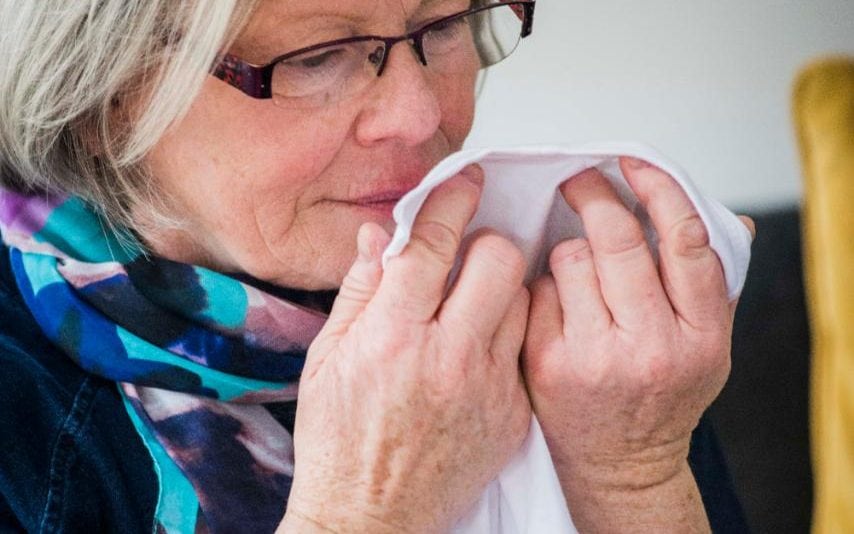 As did BBC News: 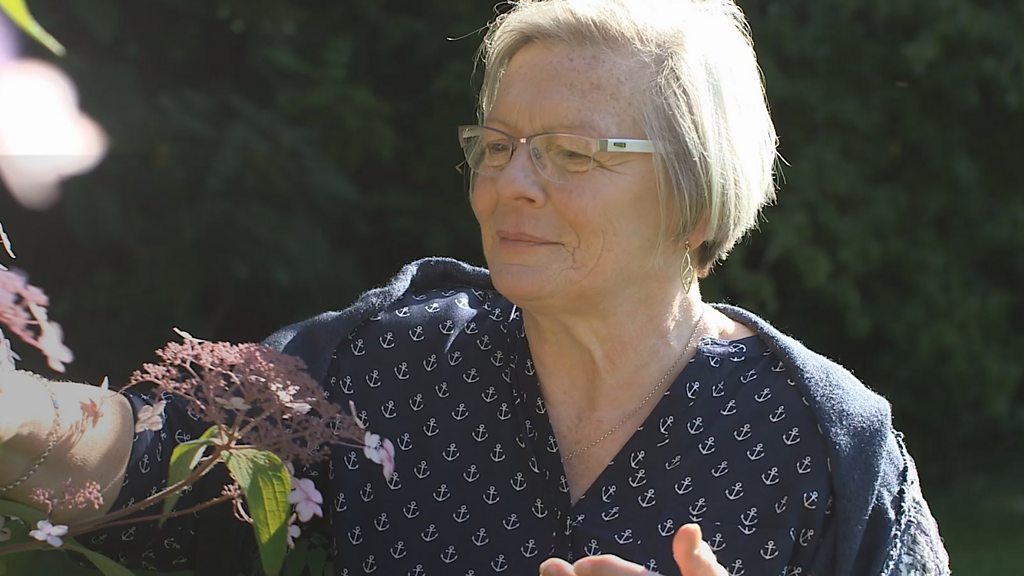 Scientists sniff out Parkinson’s smell
The breakthrough, inspired by Joy Milne’s sense of smell, could lead to the first diagnostic test.

Interesting stuff…but I recall thinking at the time, where is the detail of these unique molecules?

Apparently, the study is still in peer review, but a preprint of the study results was published in November 2018 here:

Discovery of volatile biomarkers of Parkinson’s disease from sebum https://www.biorxiv.org/content/biorxiv/early/2018/11/15/469726.full.pdf

Preliminary tests with t-shirts and medical gauze indicated the odor was present in areas of high sebum production, namely the upper back and forehead, and not present in armpits. Sebum is a waxy, lipid-rich biofluid excreted by the sebaceous glands in the skin, over-production of which known as seborrhea, is a known non-motor symptom of PD.

Sebaceous glands are microscopic exocrine glands in the skin that secrete an oily or waxy matter, called sebum, to lubricate and waterproof the skin and hair of mammals. In humans, they occur in the greatest number on the face and scalp, but also on all parts of the skin except the palms of the hands and soles of the feet.

And there have been a number of studies exploring these glands and PD, including:

So, apparently seborrhea is over production of sebum. These studies suggest that over half of people with PD have seborrhea.

We are commonly told that one of the non-motor symptoms of PD is excessive sweating, but these studies suggest it is actually over production of sebum, not sweat.

Back to the smell…

Based on the study pre-release, the culprits causing the stink appear to be hippuric acid, eicosane and octadecanal, all of which were present in higher quantities on test subjects with PD, with eicosane, in particular being much higher. Perillic aldehyde was found to be significantly lower.

Further tests and studies will certainly be needed to confirm whether these chemicals are indeed biomarkers that could be used for early detection of PD. But, it is quite interesting that Joy Milne’s keen sense of smell, and the researchers who were open minded enough to make scientific use of that gift, may have gotten us closer to an early detection biomarker for PD.

I love the smell of biomarkers in the morning!