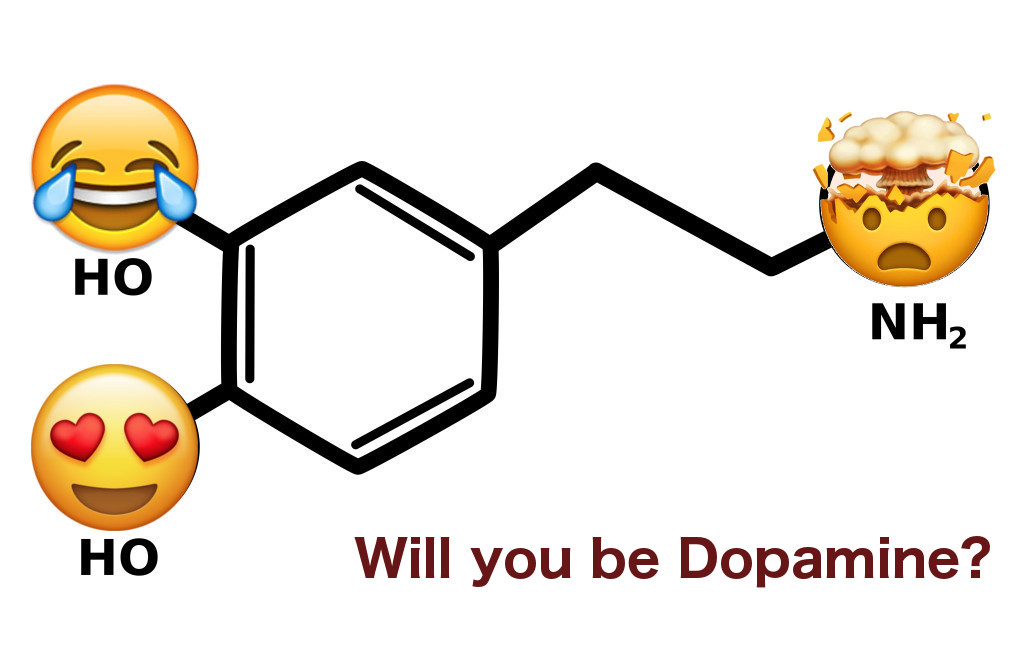 I’ll admit it’s an odd question to ask, “Can the action of volunteering and fund raising for PD research improve your Parkinson’s symptoms today?”

However, I believe that there is an interesting argument for how the action of volunteering and fund raising for PD research not only helps enable research that will benefit Parkinson’s patients in the future, but can also improve your Parkinson’s symptoms today.

Let’s call this the unexpected placebo effect of volunteerism…

If you’re not familiar with the placebo effect, this is a reference to a clinical trial phenomenon that is especially prevalent in clinical trials for new Parkinson’s treatments. In these so-called double blind trials, there is one group that receives the treatment and another group that receives a fake treatment known as the placebo. The patients, and those evaluating the patients do not know who is receiving the real treatment or the placebo until the end of the study. For a treatment to be deemed effective, the patients who received the treatment need to fare better than the placebo group in a statistically significant way. In other words, the treatment being tested has to prove that it’s better than nothing…a challenge that is surprisingly difficult to meet.

In clinical trials related to Parkinson’s Disease, there are consistently a significant numbers of individuals that see improvement during these studies as part of the placebo group.

There’s a lot we don’t know about Parkinson’s Disease…we don’t know what causes it, and we don’t know how to stop it from getting progressively worse over time. What we do know about PD is that the debilitating motor effects of PD are caused by a lack of the neurotransmitter dopamine in a particular area of the brain, which leads to tremors and difficulty initiating movement.

Prevailing wisdom is that by the time PD is diagnosed, more than half of the dopaminergic neurons in this area, the substantia nigra, are no longer functioning, leading to a severe deficiency of dopamine in the stratium. Dopamine is the neurotransmitter used to relay messages to initiate and control movement, and the dopamine deficiency causes the motion disorders characteristic of PD.

We don’t know for certain what is happening to the dopaminergic neurons. But we do know that the movement problems that characterize PD are a lack of dopamine. Various prescription drugs are used to help these movement problems. Carbidopa levodopa (Sinemet) is a combination of carbidopa and levodopa. Levodopa (L-dopa) is a precursor that the brain can easily convert to dopamine, and carbidopa is combined with it to  help the levodopa cross the blood brain barrier, so that it is delivered to the brain. There are also dopamine agonists, which are chemical compounds that bind to receptors in the brain and act like dopamine. There are also MAO and COMT inhibitors. MAO and COMT are enzymes that break down dopamine after it has been used, inhibiting these enzymes can help dopamine that has already been produced to last a little bit longer.

It is important to note that all of these drugs provide only symptomatic treatment, they do not stop or delay  the progression of Parkinson’s Disease.

As a PD sufferer, armchair philosopher, amateur psychologist, and Monday morning quarterback, all of this leaves me spending a lot of time thinking about dopamine.

Outside of the PD community, in popular psychology, dopamine has a reputation for being known as the pleasure chemical…the “feel good” neurotransmitter that is released when you are experiencing pleasure.

However, the reality is a little different.

Dr. Robert Sapolsky is a professor of biology, and a professor of neurology and neurological sciences, and an honorary doctor of beard science at Stanford University. Research, by Sapolsky snd others, has shown that it is the anticipation of a pleasurable reward that actually causes dopamine to be produced, not the receiving of the reward itself.

Dr. Sapolsky’s research with primates provides an interesting perspective on dopamine production. He provides a quick summation in the following lecture video:

They took the test a step further…what happens if the trigger event does not always lead to the reward, but only sometimes produces a reward? The uncertainty in the resultant anticipation produced even higher levels of dopamine, whether or not a reward was forthcoming. After experimenting with different possibilities, the highest levels of dopamine were observed when there was a 50-50% reward chance. (Think again about Parkinson’s drug trials, where 50% of participants of get the drug, and 50% get the placebo. This creates an anticipation uncertainty level of peak anticipatory dopamine, amplifying the placebo effect.)

Keep in mind that this was a primate study, and humans may have a higher tolerance to wait longer for a reward. Sapolsky’s book “Behave: The Biology of Humans at Our Best and Worst” describes this as delayed gratification. For example, we are willing to work hard to get into a good school, to get a good job, to buy a nice house, and earn enough money to afford to send our kids to a good school. Instead of the pursuit of happiness, we produce dopamine through the happiness of pursuit.

Taking this a step further, unique to human beings, as compared to primates, is that we can even anticipate delayed gratification through religion…living a good life today in anticipation of the promise of a heavenly afterlife.

This area of study provides some interesting behavioral insight to consider with regard to addictions, most notably gambling addiction… but also sexual addiction, drug addiction, and even shopping addictions.

An interesting study of gambling addiction explored the near miss effect, when 2 of the 3 wheels line up in a slot machine. Control subjects produced minimal dopamine after any type of miss, but those with a gambling problem saw intense dopamine release for a near miss. (This near miss effect might even explain my mother-in-law’s reputation for a shopping addiction that frequently involves purchasing an item in a store, only to return it the next day.)

We all have different interests and motivations that fuel our dopamine production. I’ve had fascinating discussions with friends, explaining dopamine, and talking about their passions, motivations, and in some cases, their addictions. I’m starting to think that dopamine, and the pursuit/anticipation of reward is central to our existence.

So this is all interesting stuff…but what does this have to do with Parkinson’s Disease?

This connection between PD medications and addictive behaviors makes it very clear that there is dopamine involvement in both the anticipation/reward process and basic motor function.

Dopamine is produced in several areas of the brain. In the case of PD, the prevailing wisdom is that dopamine production in the substantia nigra is impaired.

I can’t help but wonder whether our behavior and attitude can have an impact on our dopamine production, both positively and negatively.

Let’s start with  attitude. If PD makes you feel sorry for yourself, and you see nothing but struggle in your future, nothing to look forward to…then, you have no anticipation…and there is no reason for your brain to produce any dopamine.

By contrast, a positive attitude…where you celebrate the smallest of victories…can trigger dopamine production. Looking forward to seeing your children and/or grandchildren grow and succeed in life…getting together with friends…planning a trip…making time to engage in an activity that you enjoy…these activities give your brain reason to release dopamine.

Which brings us back to our opening question…

Can the activity of volunteering and fund raising for PD research improve your Parkinson’s symptoms today?

I believe it can. Raising funds, and trying to reach a fundraising goal, creates anticipation, motivation, and satisfaction. There is also a sense of delayed gratification knowing that you are helping an organization like the Michael J. Fox Foundation, Parkinson’s Foundation, or Cure Parkinson’s Trust, fund and promote research that may ultimately find a cure for PD. This type of activity can only help to boost dopamine production.

This unexpected placebo effect of volunteerism may not enough to fix your body’s dopamine production problems, but when it comes down to dopamine and Parkinson’s, every little bit helps. And, like the placebo effect, the magnitude of this effect may vary based on our genetics.