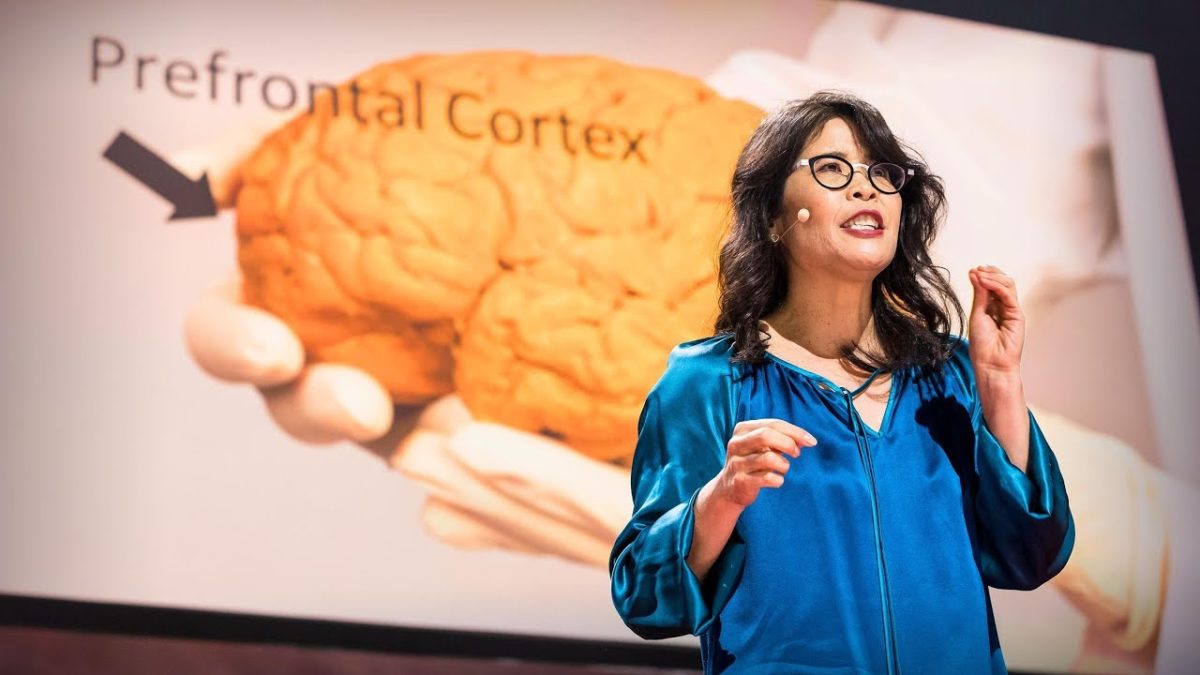 Change Your Breath, Change Your Life | Lucas Rockwood | TEDxBarcelona
NOTE FROM TED: While some viewers may find advice provided in this talk to be helpful, please do not look to this talk for medical advice. We've flagged this talk, which was filmed at a TEDx event, because it appears to fall outside TEDx's curatorial guidelines. This talk only represents the speaker’s personal understanding of and experiences with the potential effects of breathing techniques. TEDx events are independently organized by volunteers. The guidelines we give TEDx organizers are described in more detail here: http://storage.ted.com/tedx/manuals/tedx_content_guidelines.pdf We do it as long as we live but mostly aren't aware of it: breathing. In his talk Lucas breaks down the fundamentals of yoga breathing in a way that you can easily remember and apply to your practice. Lucas shows us how three breathing practices - water, whiskey, or coffee - can be used as a tool and help us to overcome any situation. With a formal yoga training background in Hot Yoga, Ashtanga Yoga, Gravity Yoga, and the Yoga Trapeze®, Lucas has studied with some of the most well-respected teachers on the planet. His most influential teachers (all of whom he studied with personally) include Sri K. Pattabhi Jois, Paul Dallaghan, Alex Medin, Gabriel Cousens MD, and SN Goenka. Lucas founded Absolute Yoga Academy in 2006, one of the top 10 yoga teacher training schools in the world with 2,000 certified teachers (and counting) and courses in Thailand, Holland, the United Kingdom, and the Philippines. In search of nutritional products designed specifically for achy yoga students’ bodies, Lucas worked with senior nutritional formulator Paul Gaylon and founded YOGABODY Naturals in the back of his yoga studio a year later. The company has gone from strength to strength and is now a world-renowned nutrition, education, and publishing organization serving 81 countries. In 2013, Lucas founded YOGABODY Fitness, a revolutionary new yoga studio business model that pays teachers a living wage and demystifies yoga by making the mind-body healing benefits of the practice accessible to everyone. A foodie at heart, Lucas was a vegan chef and owned and operated health food restaurants prior to diving deep into the yoga world. He is also a highly acclaimed writer, radio show host, TV personality, business consultant, weight loss expert, and health coach. This talk was given at a TEDx event using the TED conference format but independently organized by a local community. Learn more at https://www.ted.com/tedx

Wendy Suzuki: The brain-changing benefits of exercise | TED
What's the most transformative thing that you can do for your brain today? Exercise! says neuroscientist Wendy Suzuki. Get inspired to go to the gym as Suzuki discusses the science of how working out boosts your mood and memory -- and protects your brain against neurodegenerative diseases like Alzheimer's. Visit http://TED.com to get our entire library of TED Talks, transcripts, translations, personalized talk recommendations and more. The TED Talks channel features the best talks and performances from the TED Conference, where the world's leading thinkers and doers give the talk of their lives in 18 minutes (or less). Look for talks on Technology, Entertainment and Design -- plus science, business, global issues, the arts and more. You're welcome to link to or embed these videos, forward them to others and share these ideas with people you know. Become a TED Member: http://ted.com/membership Follow TED on Twitter: http://twitter.com/TEDTalks Like TED on Facebook: http://facebook.com/TED Subscribe to our channel: http://youtube.com/TED TED's videos may be used for non-commercial purposes under a Creative Commons License, Attribution–Non Commercial–No Derivatives (or the CC BY – NC – ND 4.0 International) and in accordance with our TED Talks Usage Policy (https://www.ted.com/about/our-organization/our-policies-terms/ted-talks-usage-policy). For more information on using TED for commercial purposes (e.g. employee learning, in a film or online course), please submit a Media Request at https://media-requests.ted.com

Why fasting bolsters brain power: Mark Mattson at TEDxJohnsHopkinsUniversity
Mark Mattson is the current Chief of the Laboratory of Neurosciences at the National Institute on Aging. He is also a professor of Neuroscience at The Johns Hopkins University. Mattson is one of the foremost researchers in the area of cellular and molecular mechanisms underlying neurodegenerative disorders such as Alzheimer's Disease, Parkinson's Disease, and amyotrophic lateral sclerosis. In the spirit of ideas worth spreading, TEDx is a program of local, self-organized events that bring people together to share a TED-like experience. At a TEDx event, TEDTalks video and live speakers combine to spark deep discussion and connection in a small group. These local, self-organized events are branded TEDx, where x = independently organized TED event. The TED Conference provides general guidance for the TEDx program, but individual TEDx events are self-organized.* (*Subject to certain rules and regulations)

Parkinson's: Placebo Effect & Dopamine - Theories & Application
Explanation of how the placebo effect influences Parkinsons's Disease clinical trials, with theories of how dopamine is involved, and how this information can be used to create your own placebo effect. https://parkinson.fit/placebo
«
Prev
1
/
1
Next
»