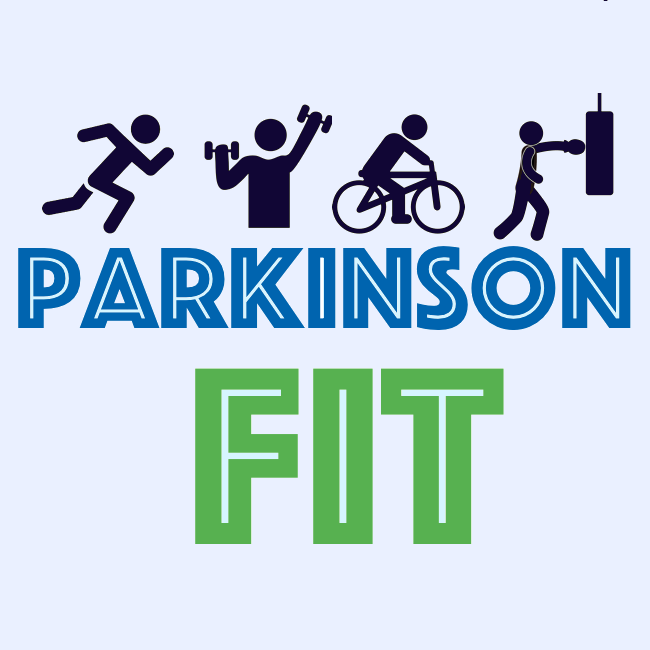 This title sounds like something Yogi Berra might have said. Like baseball, Parkinson’s Disease is 90% mental and the other half is physical. (I think that’s actually quite a profound analysis of life with PD.)

What I wish I knew when I was first diagnosed with Parkinson’s is that a lot of people continue to lead long active lives with Parkinson’s Disease for 10 to 20 years, and even longer, and some actually lead more active and more productive lives post-diagnosis.

John Cleese once said, “Life is a terminal disease, and it is sexually transmitted.” Parkinson’s by contrast, is neither.

Granted, there are many different unique variations of PD. You can’t assume that you understand someone else’s Parkinson’s because you understand yours. To again quote Yogi, “you can observe a lot by just watching.”

Sadly, sometimes it is painful to watch as some people have more severe and debilitating variations of Parkinson’s, such as Parkinson’s Plus or Progressive Supranuclear Palsy (PSP), which progress much faster.

Comedy writer Paul Mayhew-Archer observed, “As the great philosopher Forest Gump said, life is like a box of chocolates, you never know what you’re gonna get. Well, Parkinson’s is like a particularly rubbish sort of box of chocolates. Every symptom, every chocolate is particularly disgusting, and some are more disgusting than others. Let’s hope I don’t end up with the orange cream.”

Paul Mayhew-Archer from Oxfordshire is best known for his work on The Vicar of Dibley and Mrs Brown’s Boys. Five years ago, he was diagnosed with Parkinson’s Disease. He’s been sharing his personal journey and investigating how ground breaking research in Oxford could lead to a cure. Watch “Parkinson’s: The Funny Side”, BBC One, Monday, at 7.30pm
Posted by BBC Oxford on Sunday, March 6, 2016

When someone is diagnosed with Parkinson’s in the early stages of the disease, they are generally told to expect a good 3 to 5 years. As Paul points out in the video above, that’s pretty good, because how many of us ever get that many good years in a row? But what comes after those first 3 to 5 years? The reality is that you never know. With or without Parkinson’s, there are no promises for what comes next in life.

A Parkinson’s diagnosis is a good excuse to embrace life and be as active as you can for as log as you can. The world is full of people with Parkinson’s who lead active lives with PD for 10 to 20 years, and even longer. In this website’s weekly newsletter, we try to highlight stories every week about people with Parkinson’s who inspire us…people who are not only just surviving, but at least to some degree, thriving. It’s amazing how many great inspirational examples there are in the PD community.

And, I wish that I had known this when I was fist diagnosed, because I really had no idea what to expect.

At the same time, I’m glad that I didn’t know, because feeling so uncertain made me more determined to fight Parkinson’s…to make lifestyle changes in my diet, and to make a real commitment to exercise.

Would I have made that same commitment if I knew that I would have to keep at this exercise for another 20+ years in order to maintain quality of life? Probably…but I don’t think I would have embraced it with the same sense of urgency.

The trouble with this knowledge is a sense of false security in thinking there will always be time. When time seems abundant, it’s easy to put off exercise. The problem is, Parkinson’s is progressive, gradually reducing your mobility. Reduced mobility leads to less muscle use, which leads to muscle weakness, which further reduces mobility. It’s a vicious cycle, and exercise is the best intervention to slow this deterioration.

As Yogi said, “The future ain’t what it used to be.” That may be true, it may not be the future you were expecting. But the good news is, you still have considerable influence over how it is to be written.