Comfort food crisis in Canada: (Satire alert) How many lives must be cut short by grilled cheese related deaths before the government takes action? In Quebec, apparently, the answer is 2. Act now to ensure a fair trial! Save the grilled cheese! Save the croque monsieur sans jambon! Save the cheese toasty! 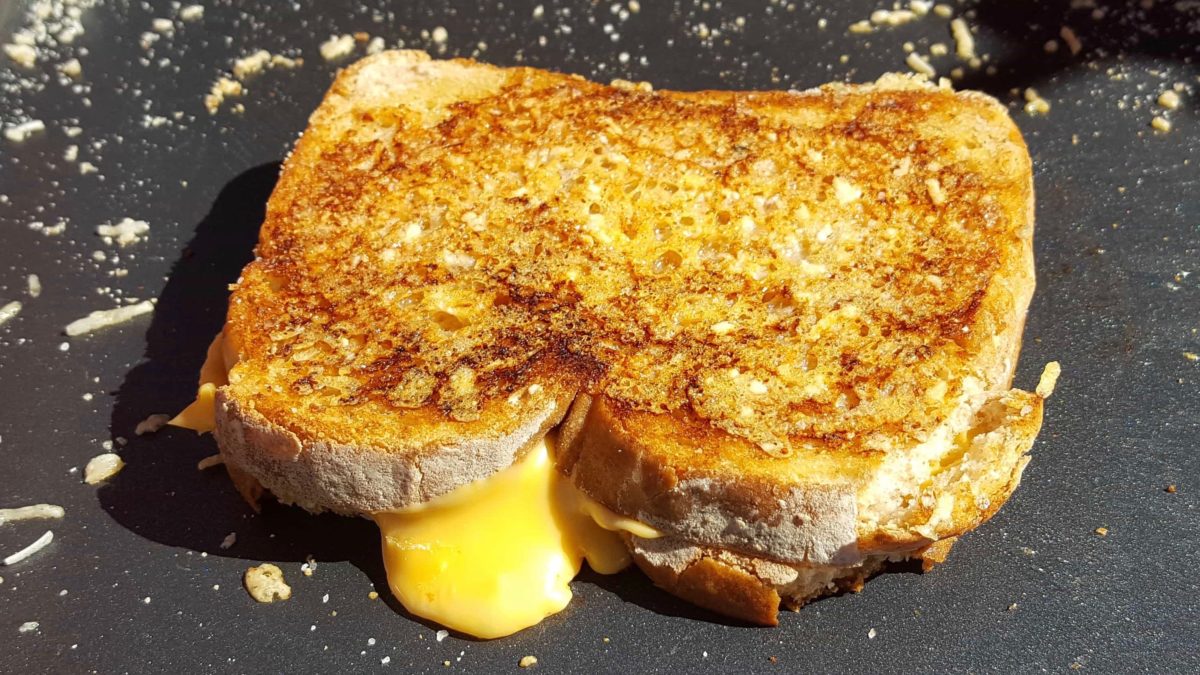 (Satire Alert: The following is based on a true story.) How many lives must be cut short by grilled cheese related deaths before the government takes action? In Quebec, apparently, the answer is 2.

According to Canadian Press and CTV reports, on Monday, health officials in Quebec confirmed that they are evaluating the place of the grilled cheese sandwich on menus in health care facilities. This follows the choking deaths of at least two elderly residents three years apart, in 2012 and 2015.

Coroner Andre-H. Dandavino ruled one of the deaths “a violent death by asphyxia from a foreign body,” in both his report, and an anonymous 1-star review of a nursing home cafeteria that he posted to Yelp.

These incidents led to an official coroner’s report stating in part, “The grilled cheese sandwich seems to be problematic and risky for the elderly.”

Despite the low number of grilled cheese related deaths, government officials aren’t taking any chances. After all, we don’t pay our government officials to take chances, we pay them create regulations, impose taxes, take long lunch breaks, and award government contracts to friends and family members.

English speaking residents are rightfully “cheesed off” and see this as a first step in the French-speaking majority’s effort to ban grilled cheese from the province for grilled cheese connoisseurs of all ages, not just those in nursing homes.

The trouble started in the fall of 2017, when Canadian fast food chain Tim Hortons rolled out a line of artisan grilled cheese sandwiches nationwide. Members of the separatist movement saw “le croque monsieur sans jambon” (without ham) as offensive to both their taste buds and their cultural heritage.

Rarely does a publication like ours take a political position on a hot (and savory) issue such as this, but as one of the victims was diagnosed with PD, we have dispatched members of the Parkinson FIT Political Action & Interference Network (PAIN) to Quebec to ensure that grilled cheese receives a fair trial, and to lobby government officials to respect the food choice freedoms of all people with Parkinson’s.

Death by grilled cheese is tragic. But it is no coincidence that every year World Parkinson’s Day is on April 11, and the following day, April 12 is National Grilled Cheese Day. We especially enjoy the years when these two holidays fall on Thursday/Friday or Monday/Tuesday, offering a great excuse for a four-day weekend, which unfortunately won’t happen again until 2022. There is a reason why these two dates are adjacent on the calendar.

Dr. James Parkinson himself was quite a fan of grilled cheese sandwiches, although he preferred to refer to them as cheese toasties. As you are aware, depression is a common symptom of Parkinson’s disease, and Dr. P discovered that presenting a patient with a warm cheese toasty was a more effective treatment for depression than a slap in the face and verbal admonition to “stop whingeing”, which was the “gold standard” treatment for depression in England at the time.

Death by grilled cheese may not be anyone’s preferred exit strategy from the living, and I’m not a coroner, but in this author’s opinion, every time I hear a story about a death caused by the voluntary consumption of grilled cheese, I don’t blame the grilled cheese, I simply assume it was that person’s time to go.

That said, it is sound advice to exercise caution in the presence of grilled cheese, as there is no telling when one of these sandwiches has your name on it…or the face of a religious icon calling you home.

Obviously, we have embellished this story for the (attempted) purpose of satire. For what really happened, we suggest  these reports from serious journalists:

Grilled cheese under scrutiny in Quebec after seniors’ choking deaths 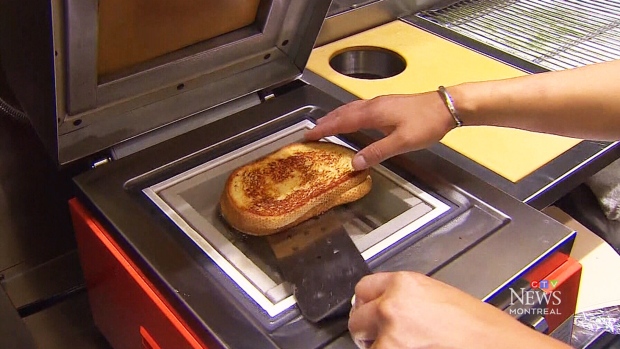