Warning: Creating default object from empty value in /homepages/3/d854345934/htdocs/clickandbuilds/ParkinsonFIT/wp-content/plugins/widgetize-pages-light/include/otw_labels/otw_sbm_factory_object.labels.php on line 2
 Why Hope Is Important to Living Well With Parkinson’s – Parkinson FIT
Skip to content 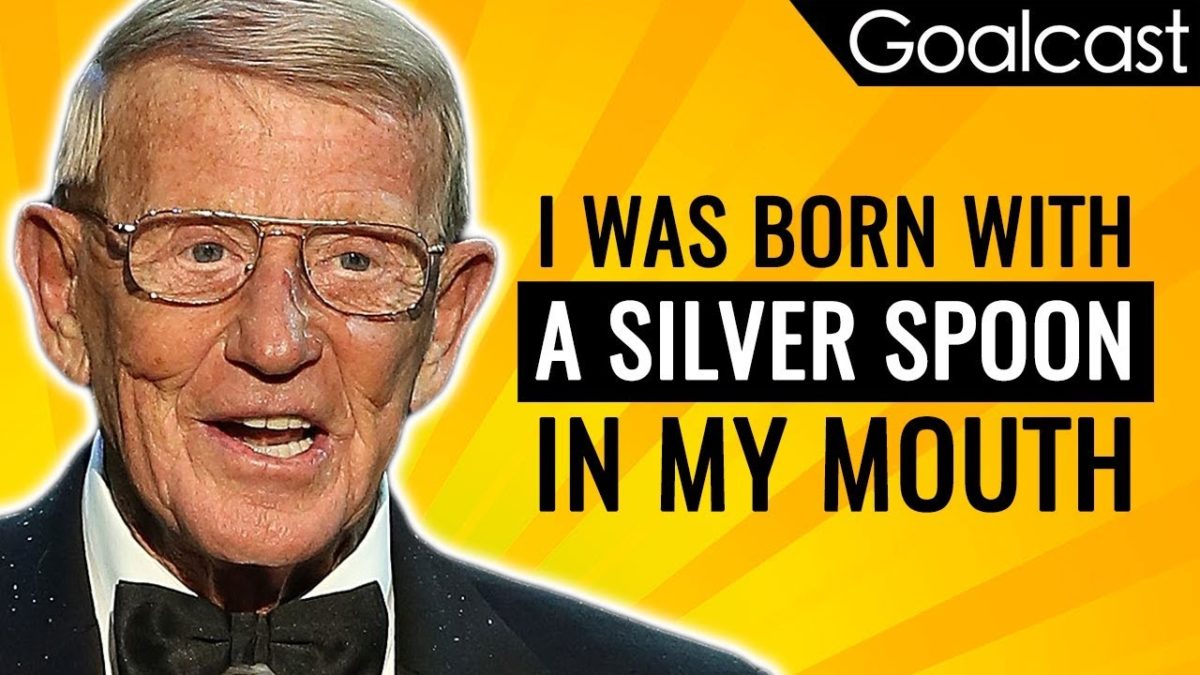 A friend forwarded me a video of an excellent inspirational and entertaining commencement address by legendary college football coach Lou Holtz. On the surface, it has nothing to do with living with Parkinson’s. He does not have PD, and he was addressing newly minted college graduates ready to take on the world.

But when he said the following, I felt like he was speaking to me directly, right here and now:

You have to have something to hope for, something to dream. And even though you’ve done great things so far, what’s going to happen now?

I think the coach’s advice is just as applicable to a recent PD diagnosis as a recent college graduate. Coach Holtz says you need four things in your life:

That’s a great list…surprisingly simple in concept, but sometimes more difficult to fulfill.

I couldn’t help but put on my nerd hat, and think about how this advice translates into brain chemistry.

When the coach talks about hope and motivation, whether it’s something to do, believe in, or hope for…in a sense, he’s talking about dopamine, and indirectly, the dopamine challenge we face with PD.

The motor symptoms associated with PD are caused because some neurons deep inside of the brain stop producing dopamine. But, dopamine is involved in more brain activity than this.

From a psychological perspective, dopamine is typically thought of as the pleasure neurotransmitter, produced when we experience pleasure. It’s a key player in what psychologists call the reward (mesolimbic) pathway, with dopamine release in this area associated with receiving a reward (experiencing pleasure).

Studies have shown again and again that dopamine is produced not in response to a reward, but in anticipation of a reward. The actions we take in pursuit of a rewarding experience are what drive dopamine production. Dopamine reinforces our motivation to engage in goal oriented behavior (something to do), reinforces our beliefs and hopes, and encourages us to engage in activities that we enjoy, including socialization.

Dr. Laurie Mischley has observed one very unexpected variable in her Parkinson’s research, “One of the huge variables I was surprised by is the social aspect of this disease and how loneliness might be contributing to this disease.” Source: https://tmrwedition.com/2017/12/11/q-a-with-expert-on-nutrition-for-the-brain-dr-laurie-mischley/

Avoiding loneliness sounds like #2 on the coach’s list…and I would argue that loneliness has a devastating impact on the remainder of the list, especially hope.

With Parkinson’s, dopamine production is impaired in a particular area of the brain (substantia nigra), and that resulting lack of dopamine affects motor functions. We are prescribed drugs to either deliver dopamine to the brain or trick the brain into thinking it’s there. (Sadly, these drugs provide only temporary  symptom relief as the impairment progresses.)

Sometimes these drugs (especially the dopamine agonists which are the ones that trick the brain) also affect dopamine in the reward pathway, triggering impulsive or obsessive control disorders (ICDs or OCDs).

And sometimes dopamine production in the reward pathway can spill over to the substantia nigra and provide some PD relief. Need some examples? Why is the placebo effect such a problem in PD studies…where people who are unaware that they are receiving a fake treatment do just as well or better than those receiving the treatment being tested? Hope…anticipation and excitement over participation in a study that might finally provide a cure…talk about a dopamine rush!

Also consider the incredible amount of unproven supplements and therapies that some people with PD swear by, myself included. Hope…and the motivation associated with doing something that you think will be rewarding…produces dopamine to offer some symptom relief. When you act as your own lab rat, it’s nearly impossible to know whether any positive effects are from the therapy or placebo effect.

Consider again the coach’s motivational words. Then consider that hope, motivation, social interaction, engaging in or planning for activities that you enjoy, and even learning, all help produce a chemical in your brain…the same chemical that one part of your brain is lacking, and the lack of this chemical is the cause of your motor symptoms.

Maybe I’m just a nerd, but thinking about it this way helps motivate me more. A positive attitude and optimistic outlook can theoretically have a positive impact on disease symptoms. I believe hope is a legitimate complimentary therapy for PD.

In a recent post, Gavin Mogan said he’s asking his remaining 5% dopamine neurons to give him 110%. I’m doing the same thing, in a slightly different way. I’ve only had PD for 5 years, and I optimistically feel like I’ve got 30% left, maybe even 40%. I’m trying to give these neurons the stimulation they desire, so hopefully they don’t mind sticking around a little longer and working a little harder. I’m trying to motivate them with good working conditions!

Hope is a big concept. And of course, we all hope for a cure.

But hope for continued slow progression, combined with an active life, is enough to keep me looking forward to tomorrow.

If you’re interested in more on placebos and the secret life of dopamine, this presentation outlines my theories: