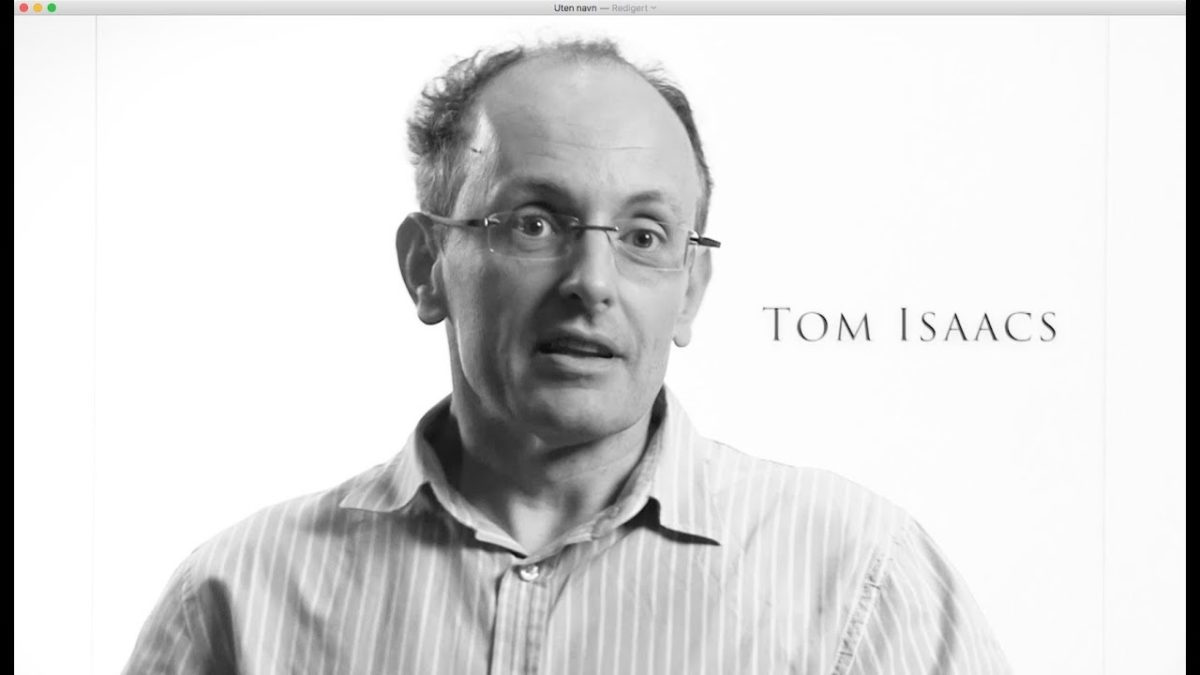 The opening ceremony of World Parkinson Congress 2019 was a definite highlight of the event. As expected, it featured a moving tribute to Tom Isaacs, who passed away in 2017. Tom was a co-founder of Cure Parkinson’s Trust (CPT) in the UK, one of the premier global charities funding Parkinson’s research. In addition to leading CPT, Tom’s outsized personality encouraged us all to live well with Parkinson’s Disease, and he was an active participant in past WPC events.

Anders Leines’ video, which was in large part, a tribute to Tom Isaacs, was selected as grand prize winner of the WPC 2019 video competition.

Here in the US, many are not very familiar with Cure Parkinson’s Trust (CPT). The following backstory highlights Tom Isaacs, co-founder of CPT, who passed away while participating in the recent UK GDNF clinical trial:

In addition to leading CPT, Tom’s outsized personality encouraged us all to live well with Parkinson’s Disease. His songs at the World Parkinson Congress events are great examples reminding us to smile, laugh, and make time to continue to enjoy life with PD.