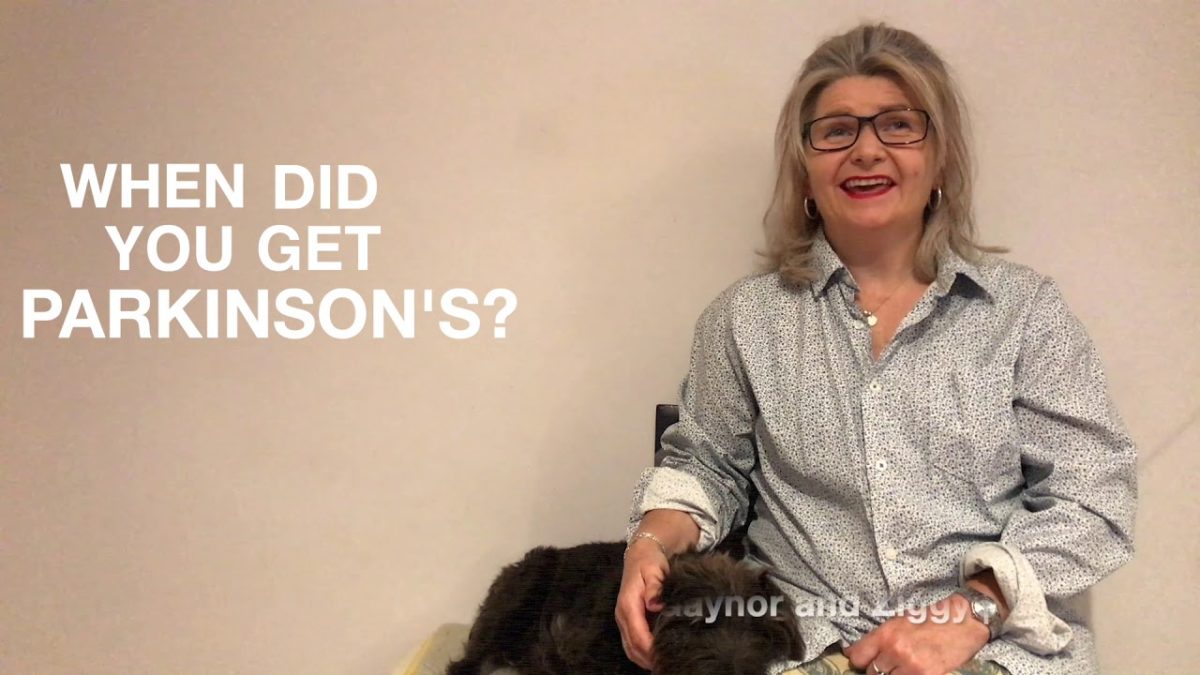 We think that regardless of your age, you’re always too young to have Parkinson’s. When someone is diagnosed with Parkinson’s at a younger age, it is called Young Onset Parkinson’s Disease (YOPD).

I recently noticed an interesting statement in a Parkinson’s Disease publication from the US National Institute of Health. By the way, if you haven’t seen this publication (or webpage) before, you should check it out. It is the most information that I have seen about PD on a single web page:

In that publication, under the section titled “What is the prognosis?” is a very interesting statement:

The average life expectancy of a person with PD is generally the same as for people who do not have the disease.

I’m not convinced this statement is true, as I would expect PD to shave off at least a few years (and I could point to a few studies to support my expectation).  But, doubts aside, I find two things to be quite interesting about this statement:

1.) If you’ve been diagnosed with PD, you’re likely to be living with it for considerably longer than you initially expected when you were first diagnosed.

2.) “Life expectancy” is a really strange term, because being diagnosed with PD completely changes all of your expectations for life!

…which brings me back to YOPD.

It’s difficult to draw a cut off line for the age at which YOPD ends. Everybody with PD that I know seems too young to be diagnosed with PD! Some people want to draw the line for YOPD at being diagnosed before you turn 40, while others say before 50, or 60. I’m not sure that’s important. One of the points of YOPD awareness is to draw attention to the fact that PD is not just a nursing home disease.

Categorization also raises other questions. I was diagnosed with PD at the age of 47, and now I’m 52. Does that mean that I was YOPD, but now I’m middle aged PD (MAPD)? Or is it once YOPD, always YOPD?

Parkinson’s is tough to deal with at any age, but younger people with Parkinson’s are in a different phase of life, and face different challenges. Financially, they are not as prepared for the possibility of losing a job and sustaining themselves financially for many years. They may have children to raise and support, or they may be wondering if it is still possible for them to start or grow a family. They may have a spouse or partner that is not prepared to face this type of shared future.

YOPD is a long term challenge. In my local Rock Steady Boxing chapter, there are at least 2 participants that have battled with PD for over 20 years. At last month’s World Parkinson Congress, I had the opportunity to meet the author of a book that provided a lot of inspiration in my early days of dealing with a PD diagnosis…John Ball was 39 when he was diagnosed, and now he’s 75…that’s 36 years of living with PD for those of you who are a bit slow with math. There is a lot to be learned from these YOPD pioneers.

So much for being a “quick take”…this post has gotten longer than I expected. I sincerely apologize to those who have already lost interest and stopped reading before I got to the real videos.

Earlier this week, @yopdTV asked people to submit videos responding to 10 questions about living with YOPD. That was the inspiration for this particular post.

Here is their compilation effort so far:

I thought I’d go ahead and share my full responses to their questions, as I had a bit of fun with the assignment…attempting to mix in some humor…much of which didn’t make it into the final compilation.

My comedic timing was off on the butt-sniffing shtick…and of course, this particular joke originates with Gavin Mogan’s excellent Carbidopa/Laughadopa post. But I think I took it in a new direction by suggesting that this is how PD will be diagnosed in the future. (One only needs to look at the woman who can smell Parkinson’s, PD beginning in the  gut, and fecal transplant as a potential treatment for PD to see that I’m not just talking shit.)

I thought my response to question #2 about what causes PD was pretty good…patronizing to the audience, perhaps, but I’m still wondering what exactly inspired the thought. Part of the shtick definitely comes from an old college roommate that couldn’t pass a mirror without turning to look into it and saying, “I’m a damn good looking man.”

I’m a bit perplexed by my focus on “being mauled by a bear” as one of my primary concerns about living with PD. But when I first heard the last question, it was the first thing that popped into my mind, so I knew I had to work it into one of the other questions as a lead-in. It might become one of my catch phrases…a very specific subcategory within the overall category of “death by misadventure”.

The stupid questions bit showed me getting a little more animated as I progressed, as compared to the earlier questions. Maybe my meds were kicking in?

YOPD also standing for Yellow Orangutang Pet Dandruff shows promise, but it fell very flat in the delivery. Yuck! I should have done a second take, but video editing is too much work. I do like the idea about both the pet dandruff and PD being snowflake diseases. But it probably would have helped to also include the full snowflake analogy, which I’ve embedded below: